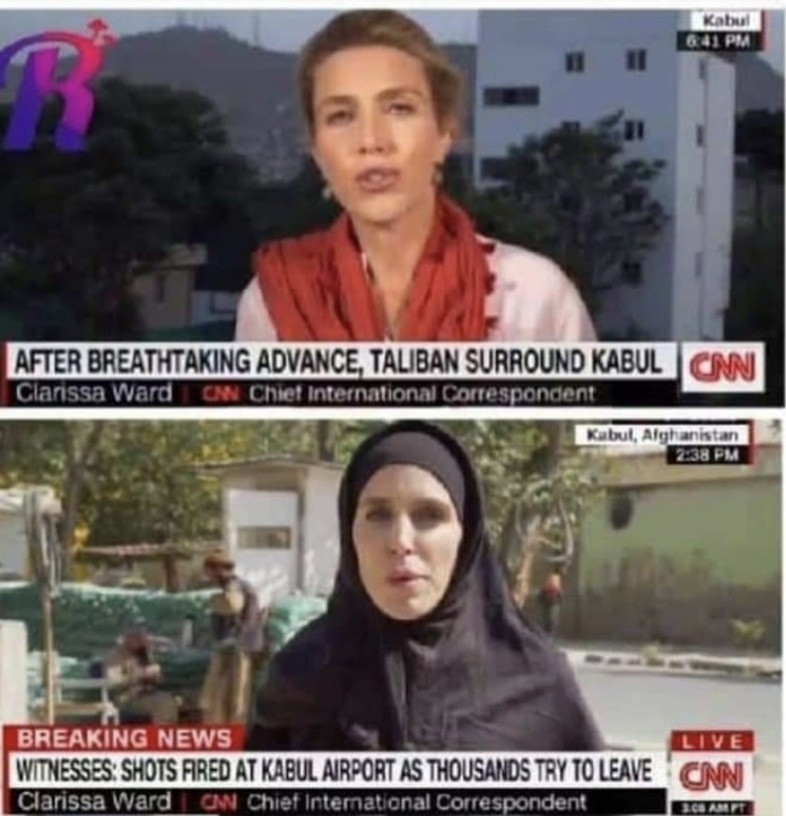 Following the autumn of Kabul, a CNN reporter, Clarissa Ward has been pressured to put on hijab.

Ward was pressured to put on hijab whereas reporting for the information channel on Monday August 16, after the autumn of Afghanistan’s capital, Kabul, to the Taliban.

Pictures of Clarissa earlier than and after the seize of town have gone viral as on-line customers are shocked by the fast flip of occasions.

See extra photographs of Clarissa beneath: 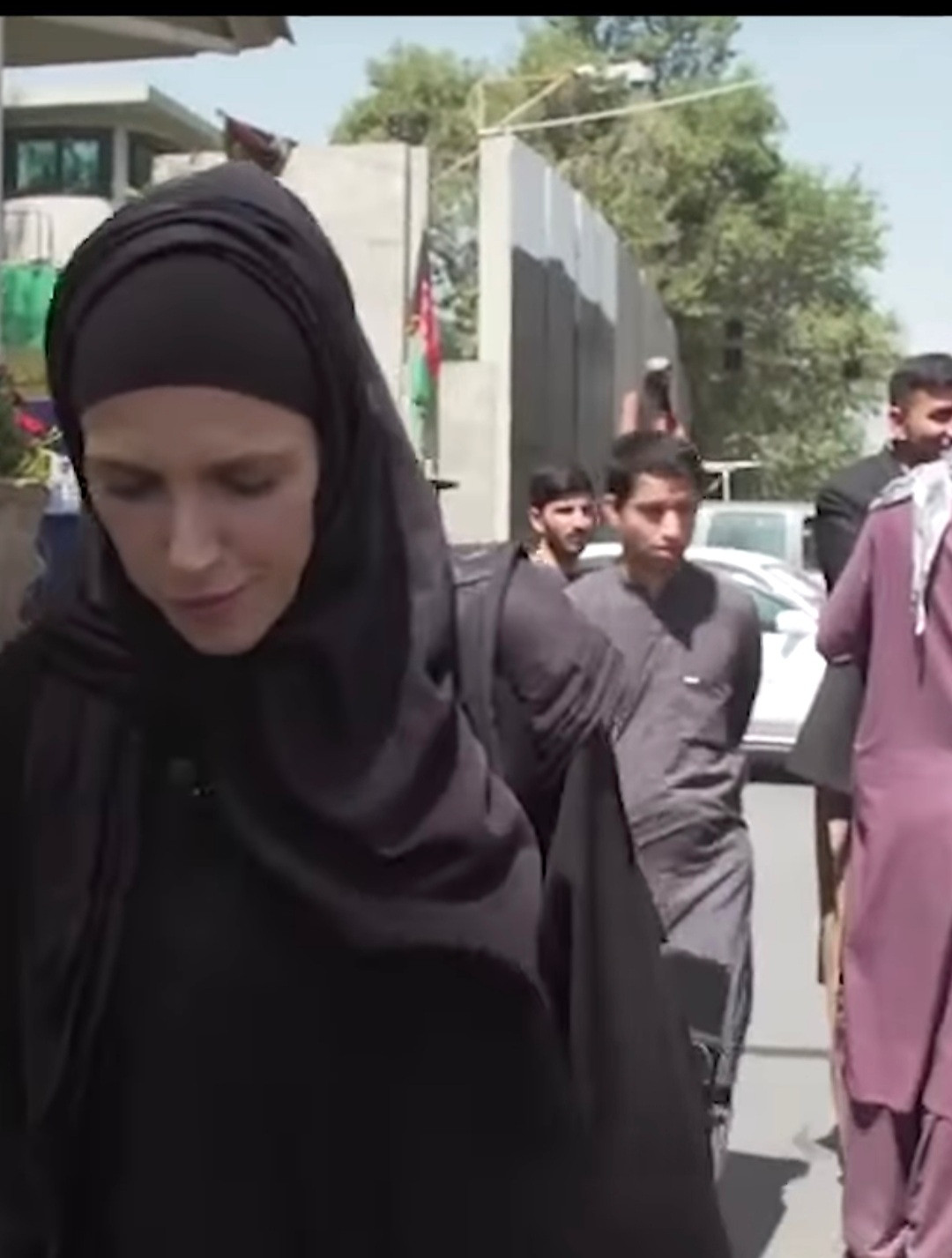 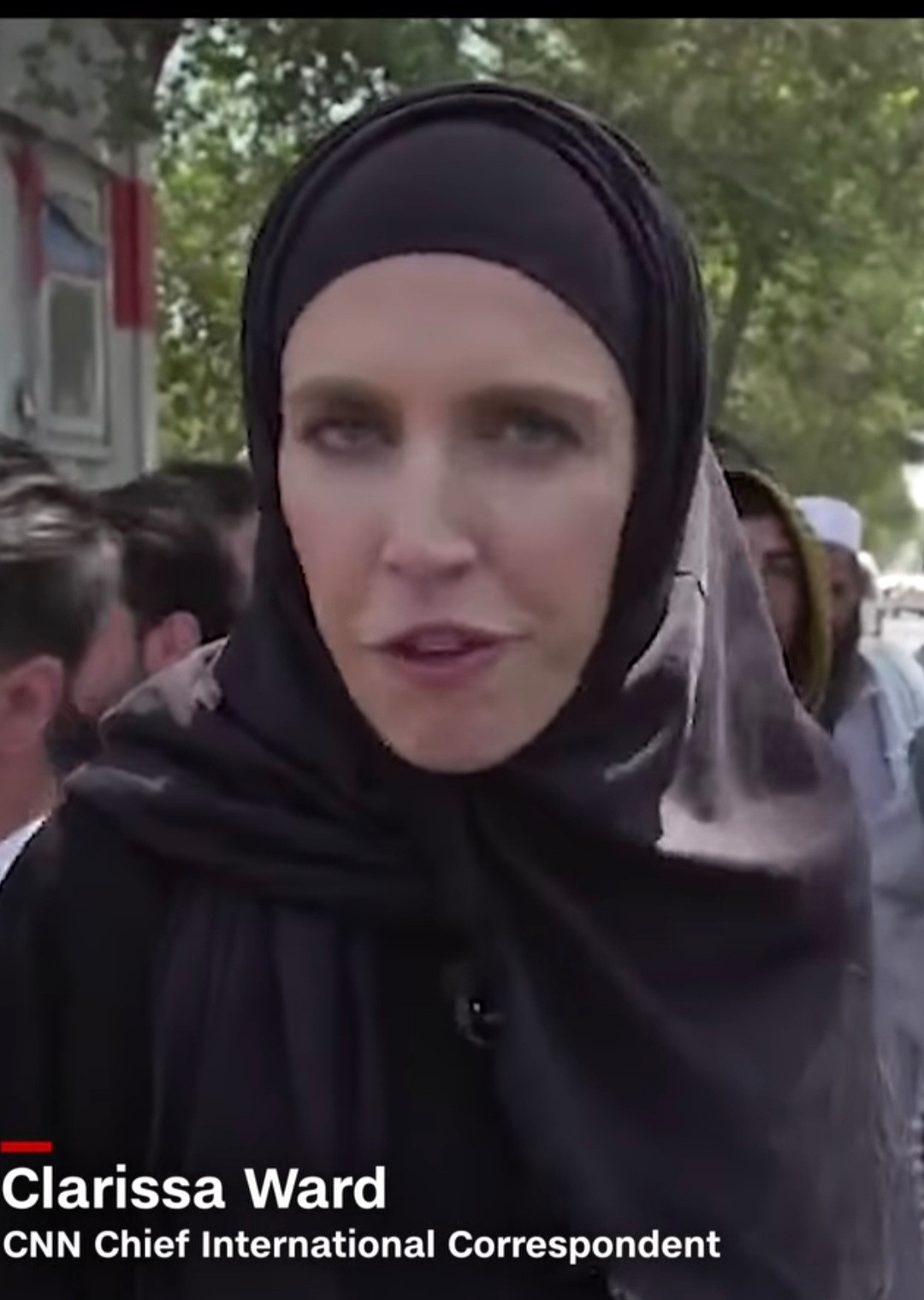