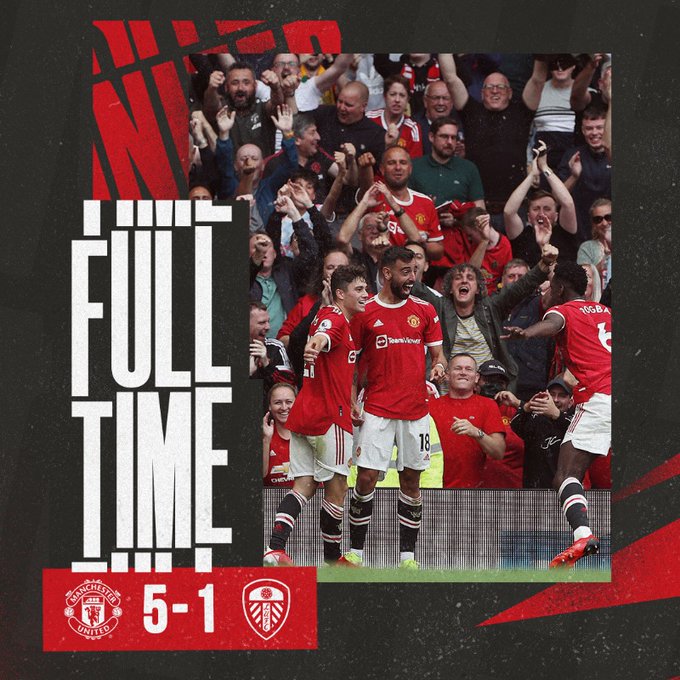 Solskjaer opts against starting Sancho from the off, while the deal for Varane has just been finalised leaving the Frenchman to wait. United start with a familiar look, although Edinson Cavani is missing due to personal reasons and Marcus Rashford is sidelined with a shoulder injury. Greenwood spearheads the attack, supported by Fernandes, Pogba and James. De Gea starts between the posts while Dean Henderson is out after testing positive for Covid-19 along with Jesse Lingard.

Leeds United were extremely impressive in their return to the Premier League last term. After 17 seasons out of the top flight, the Whites made a lot of noise in their comeback by finishing ninth in the table. Marcelo Bielsa’s team did not disappoint and even ended their season on a high note reeling off four-straight wins.

Bielsa and the club’s hierarchy will be determined to build on their success. They completed a permanent move for Jack Harrison and signed Junior Firpo, but there is still work to be done to take the next step this term.
Manchester United kick off the campaign aiming to end their drought without the Premier League crown.