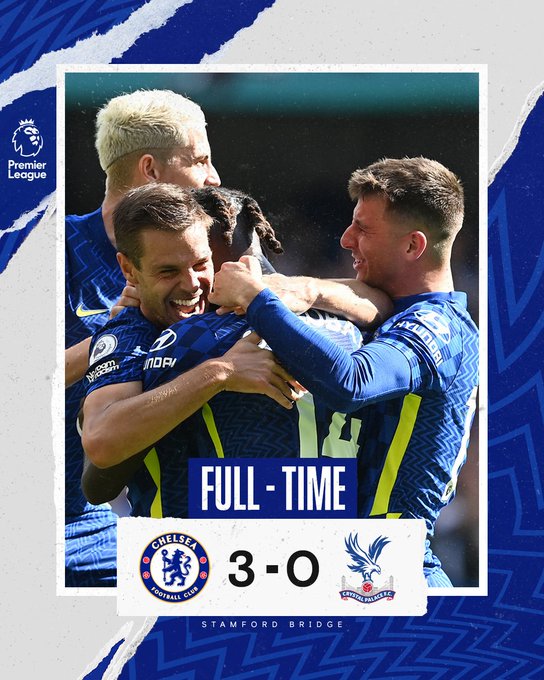 Chelsea return to Premier League action after a successful two-game spell in Europe. The Blues have won the Champions League and the European Super Cup since their last league outing in May. Romelu Lukaku has been signed since their triumph in the Super Cup on Wednesday over Villarreal, although the Belgian is not avaiable today.

Thomas Tuchel made a decisive impact last season and will be eyeing the top-flight crown after beating Manchester City in the Champions League. A strong start is required on home soil.

Chelsea have made five changes to their side that beat Villarreal in the European Super Cup final. Christensen, Azpilicueta, Jorginho, Mount and Pulisic all start for the Blues this afternoon. Havertz, Hudson-Odoi and Zouma all drop to the bench.

Hakim Ziyech is out with a shoulder injury and N’Golo Kante is also sidelined after suffering a knock during the week. Lukaku will have to wait for his second Chelsea debut.