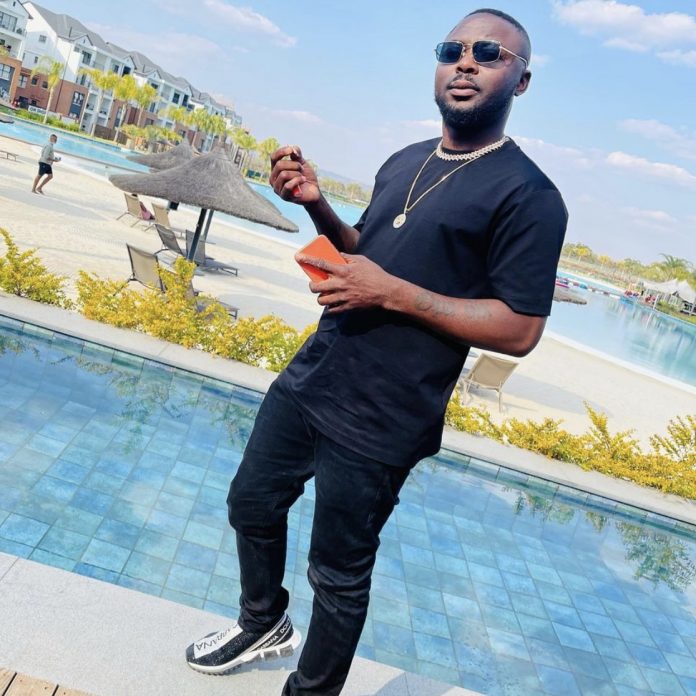 The Economic and Financial Crimes Commission (EFCC) has declared Instagram celebrity Oluwasegun Opaogun better known as Opa6ix and four others wanted for Internet-related fraud and other allegations.

In its wanted list on Thursday, the EFCC shared photos of Opa6ix, Solomon Efosa, Emeka Ayaunor and Barnabas Akojie, accusing them of other crimes such as criminal conspiracy and obtaining money by false pretence.

“The public is hereby notified that Opaogun Oluwasegun Akinola whose photograph appears above is wanted by the Economic and Financial Crimes Commission (EFCC) in a case of Conspiracy, Computer Related Fraud and Obtaining Money under False Pretence,” the anti-graft agency said.

Opasix, a native of Abeokuta, Ogun State and also the owner of 6ix Empire record label has over the years been praised by hip-hop artists in Nigeria, the most prominent being Olamide.

In November 2019, the commission said it would need a petition to commence probe against Opasix, Hushpuppi, Baddy Osha, and others after a suggestion by a Twitter user.

This followed the release of a hit track titled ‘Living Things’ by indigenous singer, 9ice who hailed the socialites including Ismailia Mustapha (Mompha) who was accused of fraud.

The user identified as @onlydotcom, said “EFCC, sit down and listen to the song, Living Things, by 9ice and do your work with the fear of God. Nigeria will be better for it.”

In its response, the EFCC tweeted, “Do you mean that (song) could be a petition? Not enough anyway.