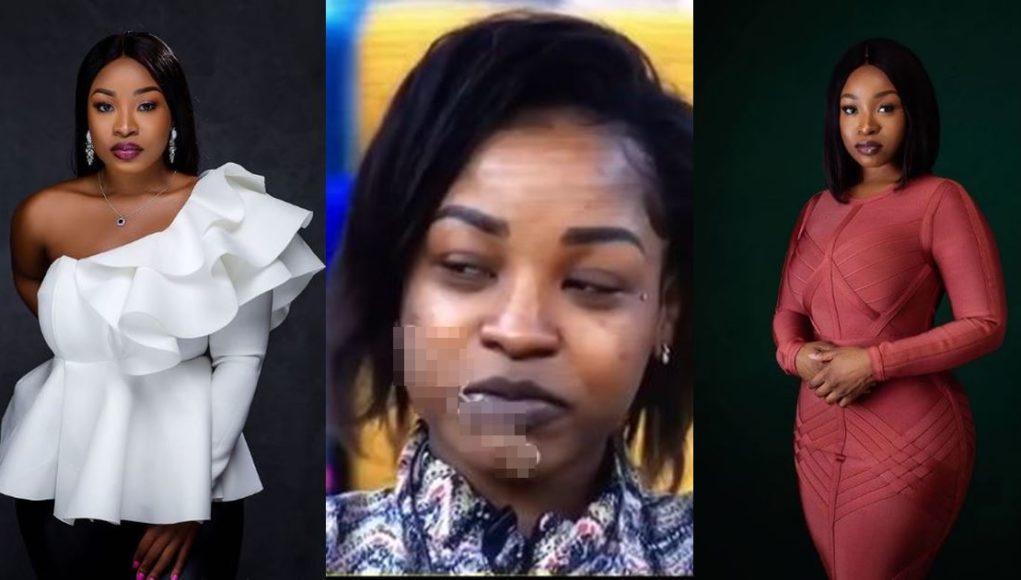 BBNaija housemate, Jackie B has shocked many people by revealing that she was in a relationship for seven years, but still didn’t marry the man.

However, the relationship produced a son.

In a one on one conversation, where she and Tega reminisced upon the childish behaviour of kids, Jackie B opened up on being in a relationship with the father of her son for 7 years.

Tega who seemed curious demanded to know why a 7-year-old relationship didn’t lead to marriage and Jackie B told her they weren’t just compatible with each other.

The single mother of one added that they (her and her son’s father) once tried it but it didn’t just work out, so she had to leave for the sanity of her son.