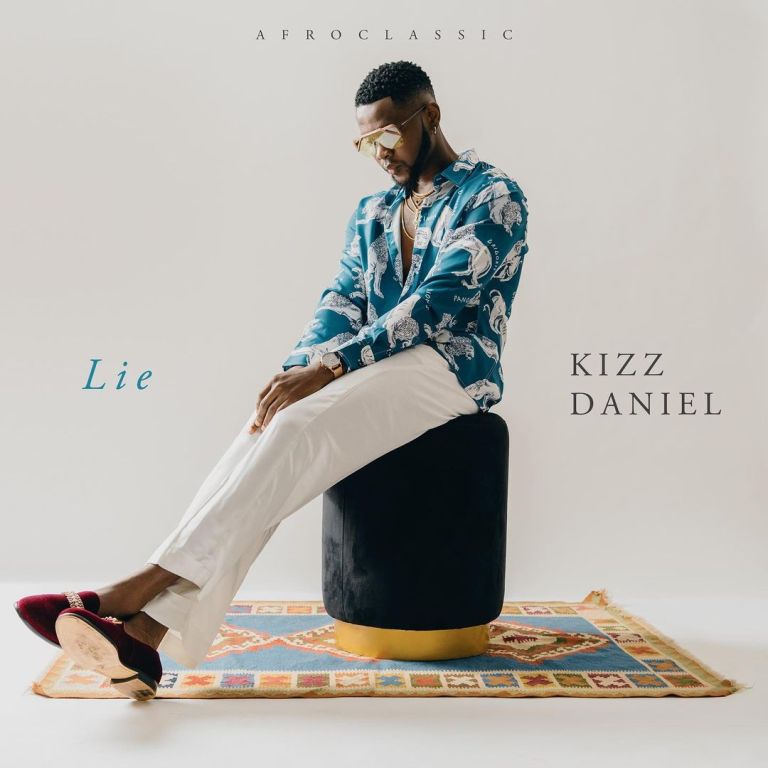 The indigenous singer and songwriter are well renowned for his amazing Afrobeat, Afropop, and AfroFusion melodies with a hint of Highlife, according to his adoring admirers. The “Currency” singer rose to prominence in 2014 after the success of his moment-defining debut hit, “Shoye,” but became even more well-known in 2016 after the release of his single “Woju.” became a success and its remix with leading artists; Davido & Tiwa Savage.

Since the success of his debut single “Shoye,” the singer hasn’t slowed down, delivering back-to-back hit jams to our playlists.

Ultimately, the new song “Lie” is a direct follow-up to the singer’s breakout hit “Flex.”