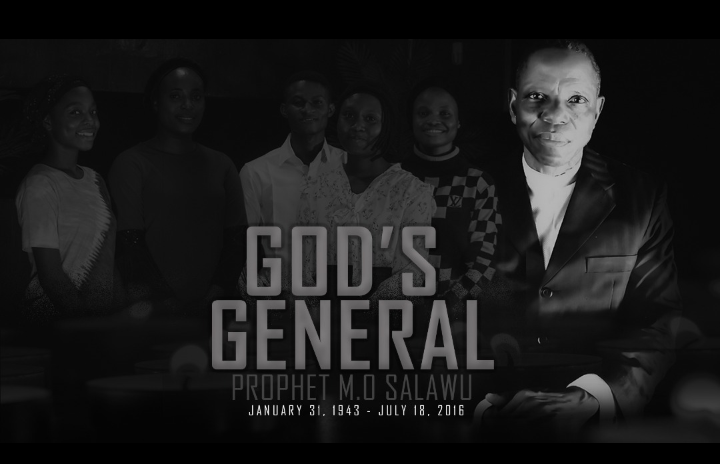 Prophet Michael Olutayo Salawu, the founder of Christ Apostolic Church Revival was a strong man of faith, whose message to the world was built on the three pillars of The Word, Holiness and Prayer.

Born on Sunday, 31st of January, 1943 was directed by the Holy Spirit to start his own ministry (Nigeria Centre For World Mission).

He had great passion, and always prayed for the unity of Christ Apostolic Church.

As directed by the Holy Spirit, He assisted, encouraged and supported several Christian Missionaries within Nigeria and abroad for years.

Later, He was invited to the United State of America in the year 1986.
His evangelical ministry later took him to several countries outside Nigeria and churches were planted to the glory of God.

He passed on to glory on Monday 18th of July, 2016. Read More about Prophet M.O Salawu;