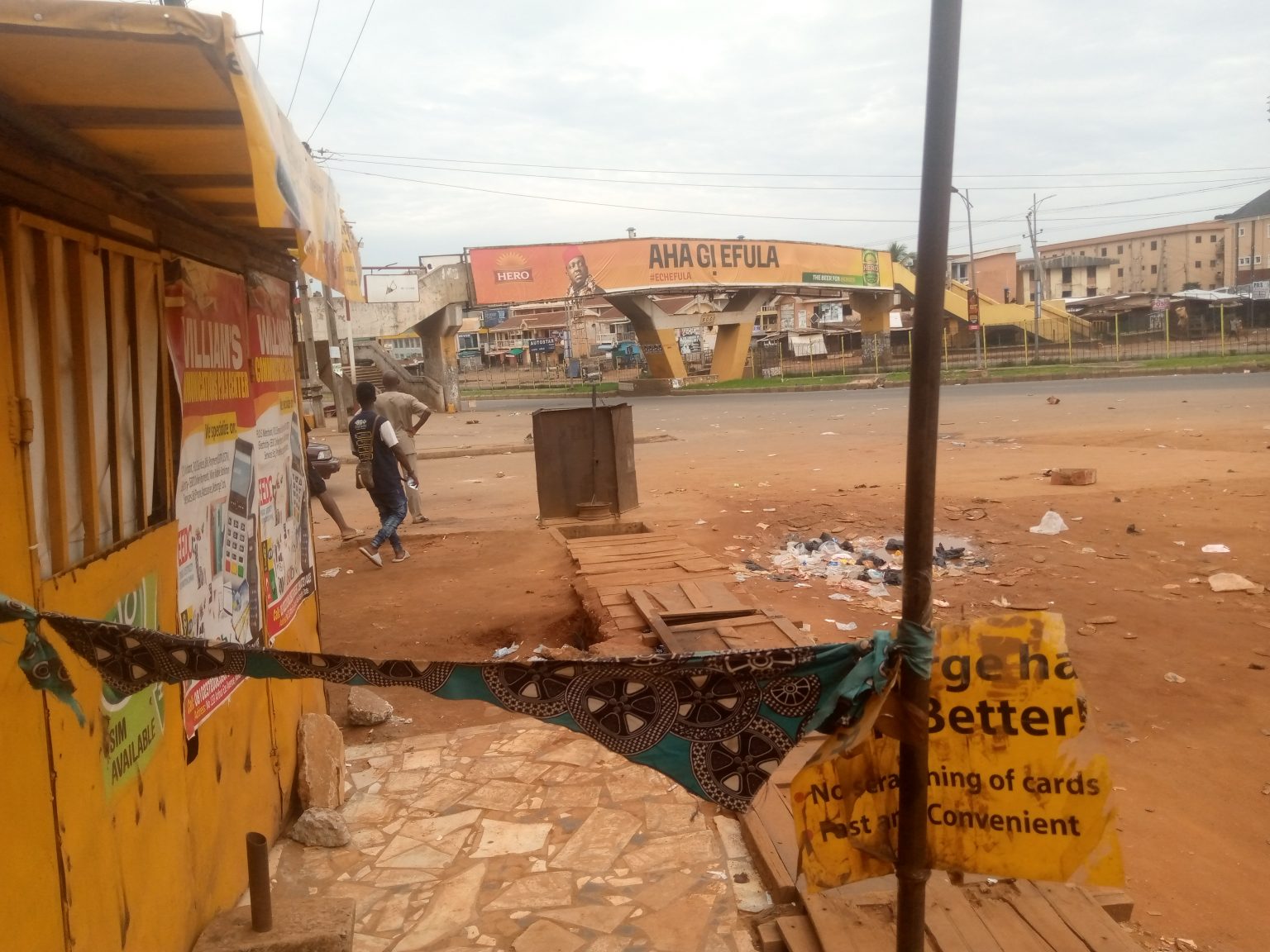 Following the sit-at-home order issued by the Indigenous People of Biafra, commercial activities came to a halt on Monday in Owerri as residents deserted the Imo State capital for fear of violence.

IPOB, through its Director of Media and Publicity, Emma Powerful, had said human and vehicular movement would be restricted across the South-East on Monday to mark the 54th anniversary of Biafra.

As a result, it said all markets, parks, schools, airports and others would be shut down.

The state Commissioner for Information and Strategy, Declan Emelumba, and the police had also asked the people to ignore the separatist group’s sit-at-home order.

But The PUNCH reports that commercial banks, schools, shops, malls, were all shut in Owerri on Monday morning.

Also, commercial and private vehicles deserted the roads in the state capital for fear of being shot by IPOB operatives.

Efforts to get the reaction of the Police Public Relations Officer in the state, Bala Elkana, proved abortive as his line was switched off as of the time of filing this report. 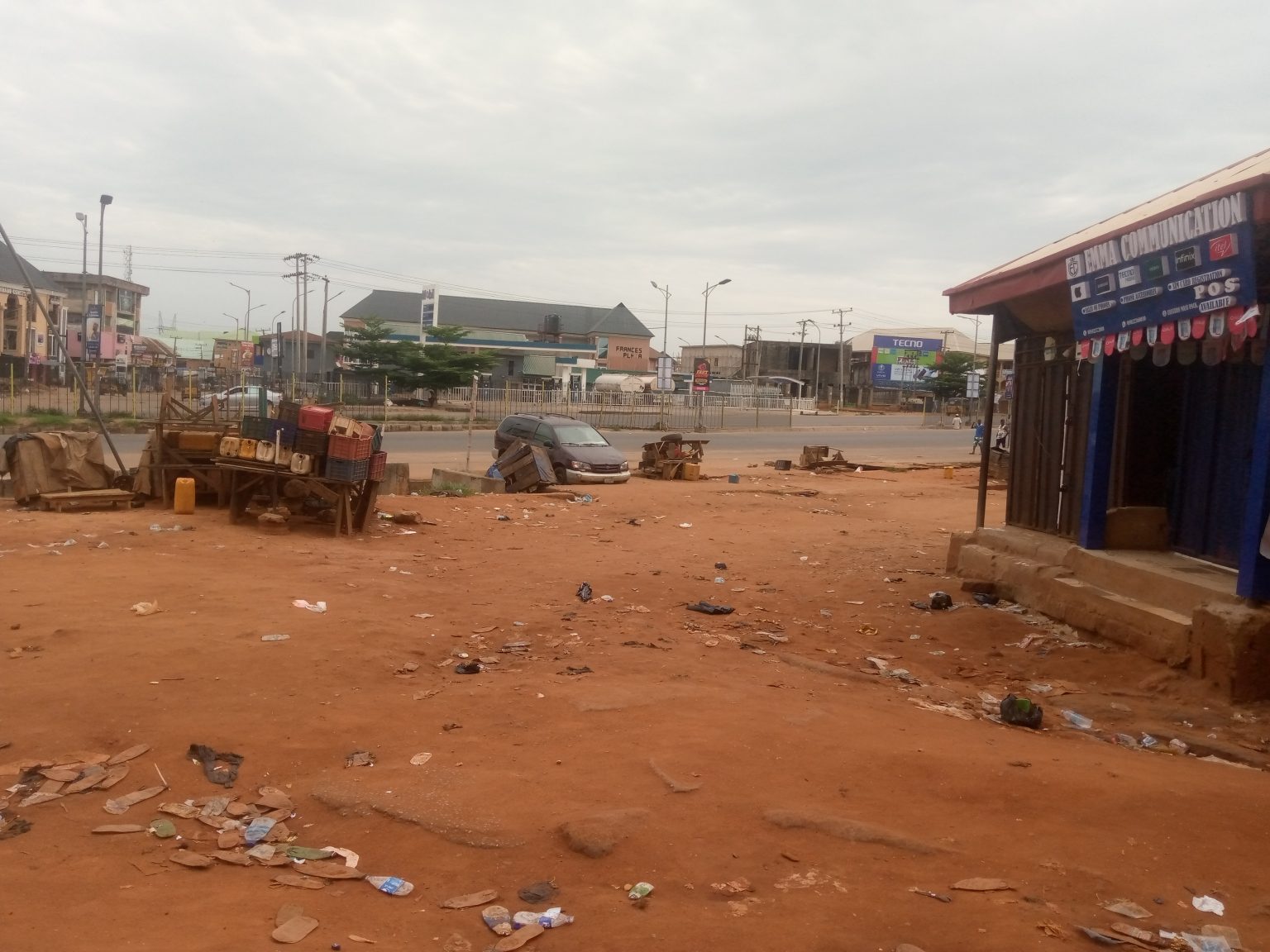 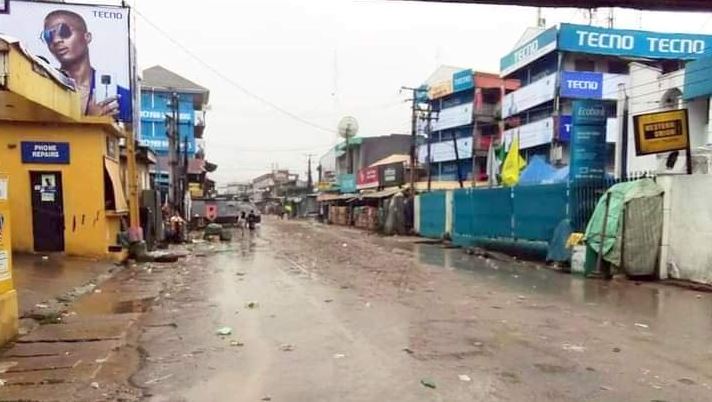