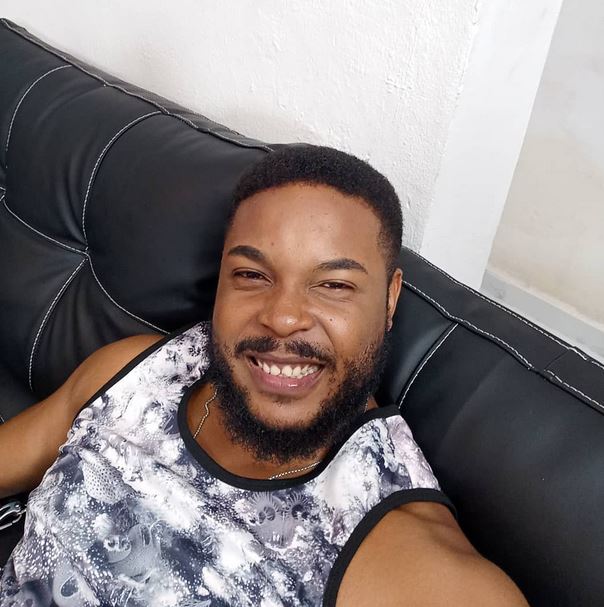 Nigerian actor, Felix Ugo has revealed that he can play any role even if it involves acting as a gay man or kissing men in movies.

This is despite homosexuality being illegal in the West African nation.

Speaking in an interview with SATURDAY SUN, Felix Ugo stated that he can play any role given to him by the movie director which includes playing the role of a gay.

He said although Nigeria frowns on homosexuality and has not legalized it, acting as a gay in a movie does not qualify him to be one.

“Why would reject a movie role? I don’t reject roles. I love to see what I can do to every character that comes my way. I can play gay roles too; I am an actor; I was trained for that. Except the production is not ready to shoot.”

“I am open to playing any role on earth. Kissing a guy in a movie is also not out of the way; acting is my passion, so I’m committed to giving it my best. In Nigeria, homosexuality is against the law; however, when I am on set, I assume a character that is not Felix anymore and do what I have to do.”