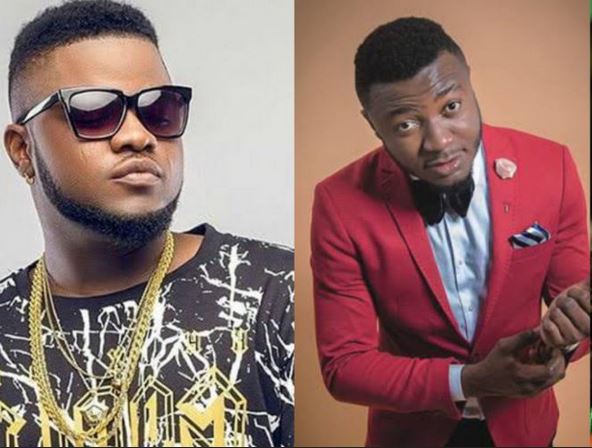 In what will come across as a rather startling development, Nigerian singer, Skales has threatened to beat up his colleague, MC Galaxy.

Skales stunned fans when he took to his Insta-stories to make the threats.

In one post, he wrote, “One day, I go beat that stupid smelling MC Galaxy…f*ck boy”

Skales has not stated why he is threatening to beat up MC Galaxy but his posts have gotten fans talking. 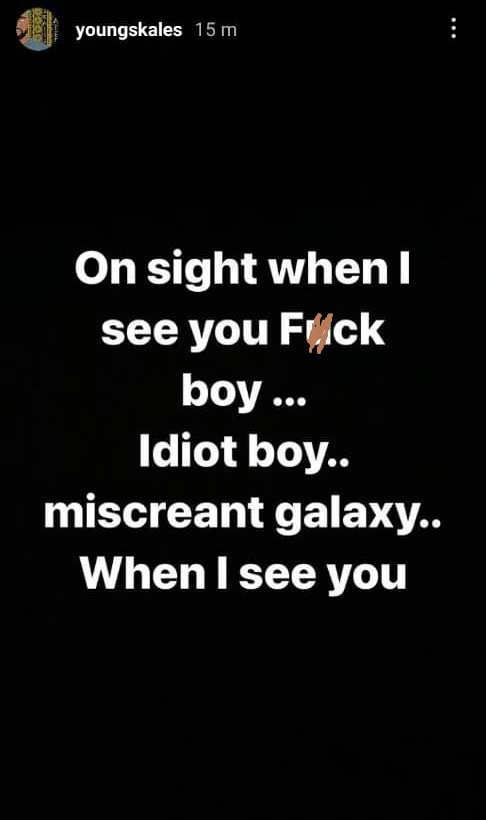 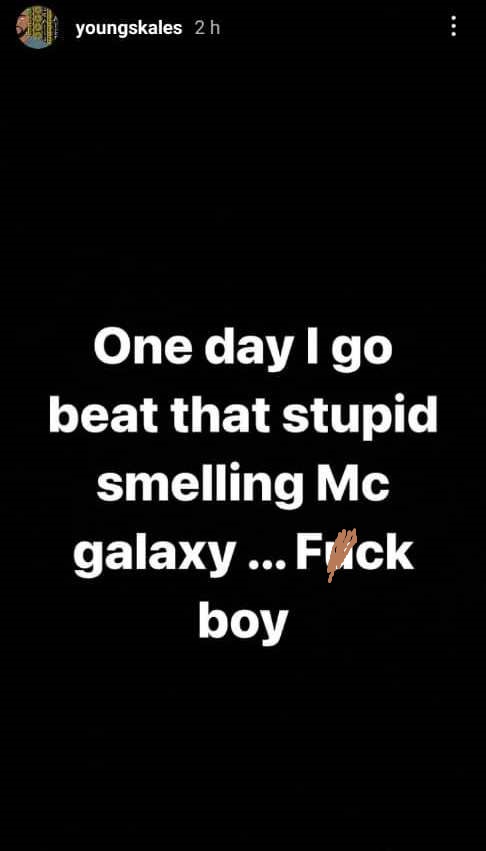 MC Galaxy Responds After Rapper, Skales, Threatened To Beat Him Up

Popular Nigerian singer, MC Galaxy has responded to the public call out from his colleague, Skales.

It will be recalled that the rapper, Skales, had gone on Instagram earlier today to call MC Galaxy names while threatening to beat him up in the process.

Reacting, MC Galaxy broke-shamed Skales and told him to let him know when he’s ready for the fight. 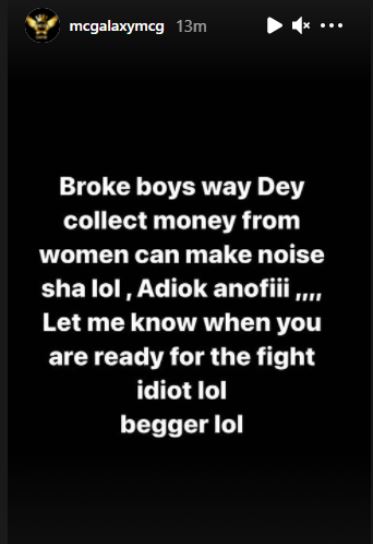