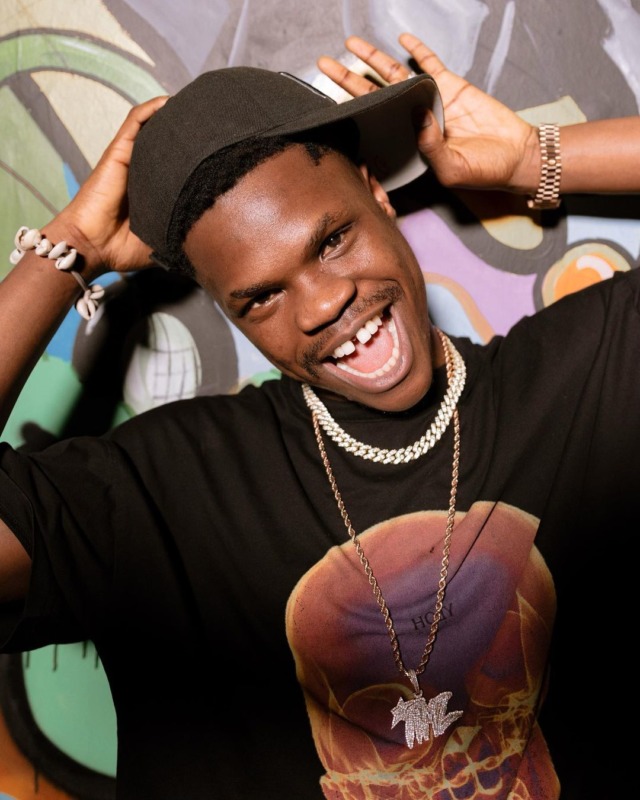 Olorunyomi Oloruntimilehin, the fast-rising Nigerian singer, who is popularly known as Bad Boy Timz, has been arrested.

Local reports claim that he was for allegedly nabbed for defrauding his record label and some show organizers.

The 2021 Headies Rookie Winner was arrested in Abuja where he was scheduled to perform. However, in the video shared on social media, the manager of his label record, Anonymous Music, and some of the organizers were seen escorting him to a police van.

This shocking news hit the internet and netizens have flooded social media with their opinions.

Watch the video of his arrest below:

At the moment, Bad boy Timz’s management is yet to release an official statement in regards to his arrest.