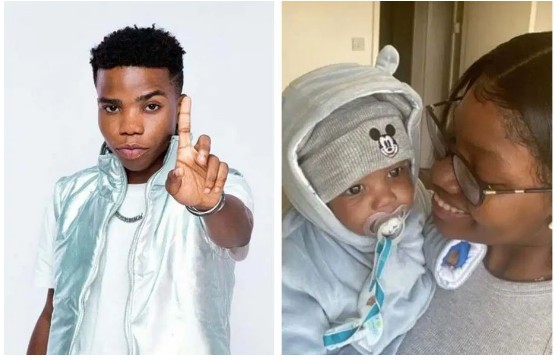 So, I was scrolling through social media and came across a scandal involving someone called Lyta and the mother of his son who’s apparently about to turn one.

The whole drama was just run-of-the-mill and nothing extraordinary until I saw this picture below by the aggrieved ‘baby mama’.

At first, I thought she was entitled to have a post like this, but on second thoughts, maybe I’m just looking at it wrong and she’s just stating the obvious.

What do you think?

Lyta’s Babymama, Kemi Calls Him Out For Being A Deadbeat 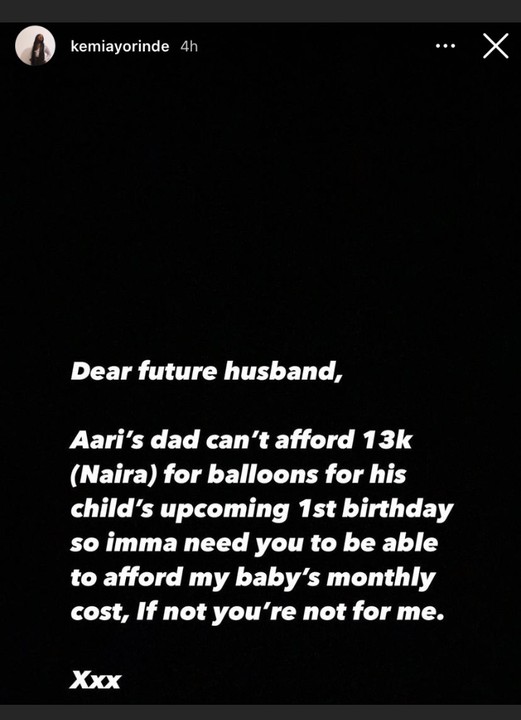