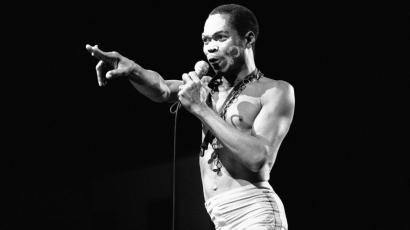 Late Afrobeat Legend, Fela Kuti missed out as an inductee of the 2021 Rock and Roll Hall of Fame despite coming second in the fan vote category with over 500,000 votes.

Back in February, the Nigerian icon was announced as one of the nominees alongside other veteran stars such as Mary J. Blige, Kate Bush, Devo, Foo Fighters, The Go-Go’s, Iron Maiden, Jay-Z, Chaka Khan, Carole King, LL Cool J, New York Dolls, Rage Against the Machine, Todd Rundgren, Tina Turner, and Dionne Warwick.

At that time, music lovers were urged to cast their votes for their favorite stars through April 30, on Hall’s website as the 2021 inductees will be announced in May, with the ceremony to take place in Cleveland in October.