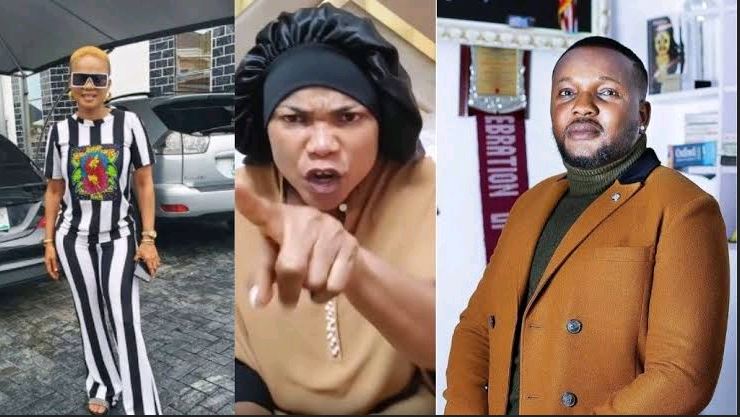 Nollywood actress, Iyabo Ojo’s has filed a lawsuit against her colleague, Yomi Fabiyi for defamation and she’s also seeking the sum of 100M for damages.

Recall that Yomi Fabiyi had accused actress, Iyabo Ojo, and comedian, Princess, of promising to ‘Kill Baba Ijesha” if he is released on bail after he was detained for allegedly sexually molesting Princess’ foster daughter.

Iyabo’s lawyers said Yomi’s statement is “offensive and vexatious” and demanded a retraction, an apology, and payment of damages.

They added that Yomi’s allegation has caused Iyabo Ojo, her family, and business associates “trauma and anxiety”.

They also demanded that he desists from making further “additional or fresh defamatory publications” against Iyabo Ojo.

They asked that Yomi pays 100 million Naira as damages. 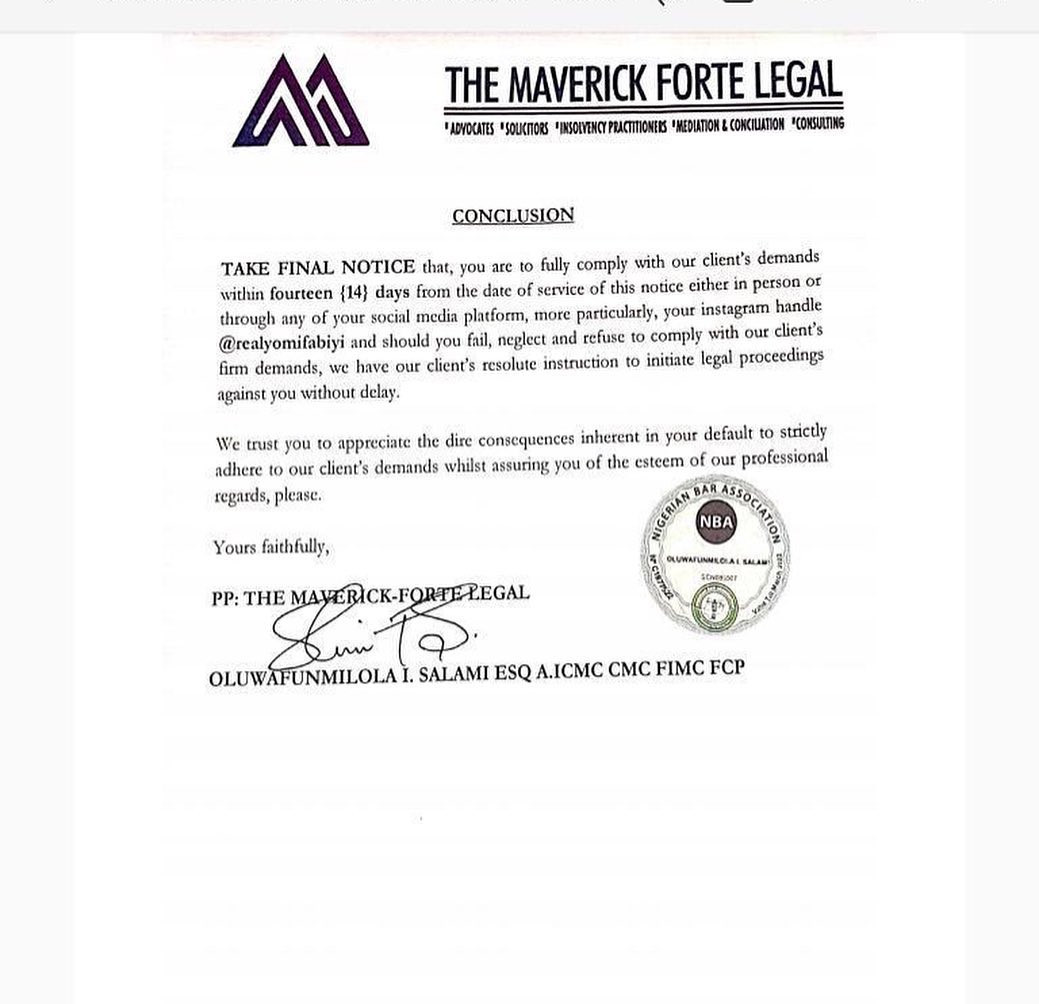 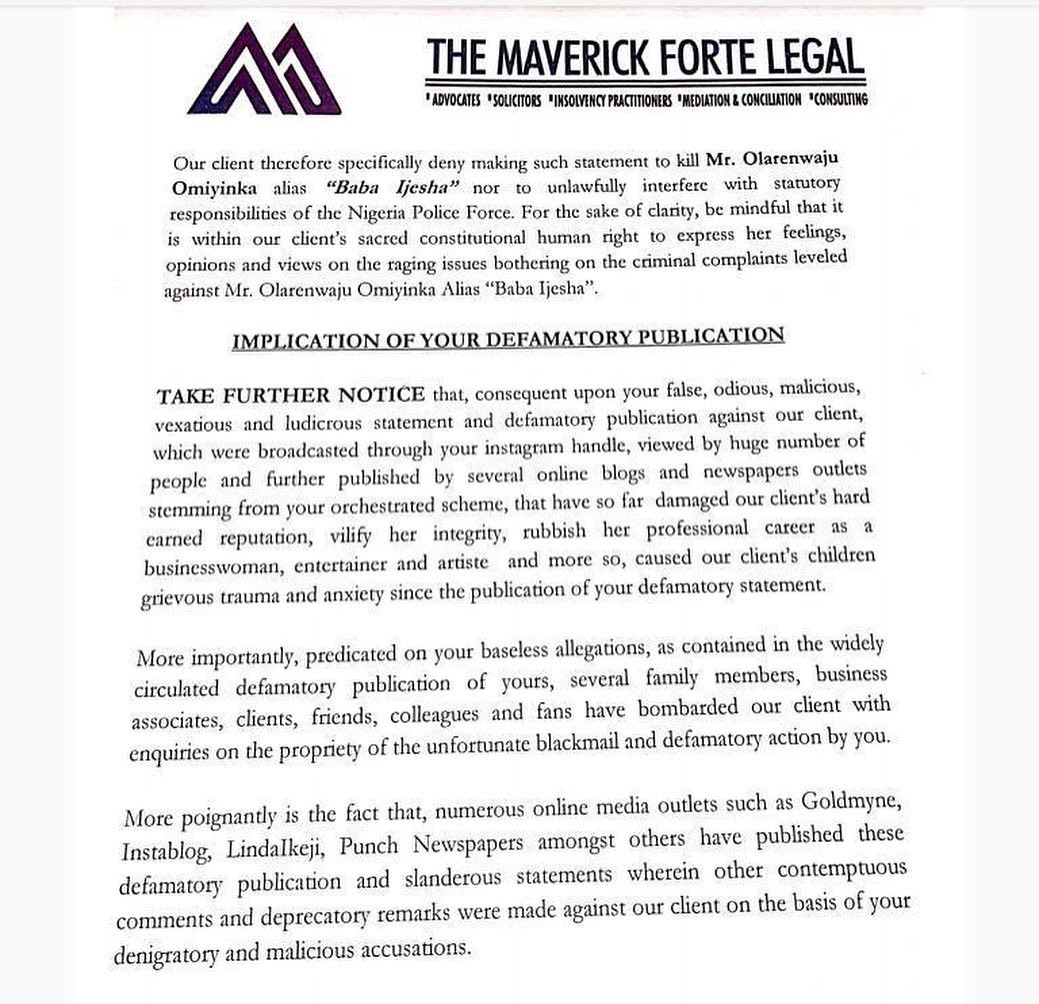 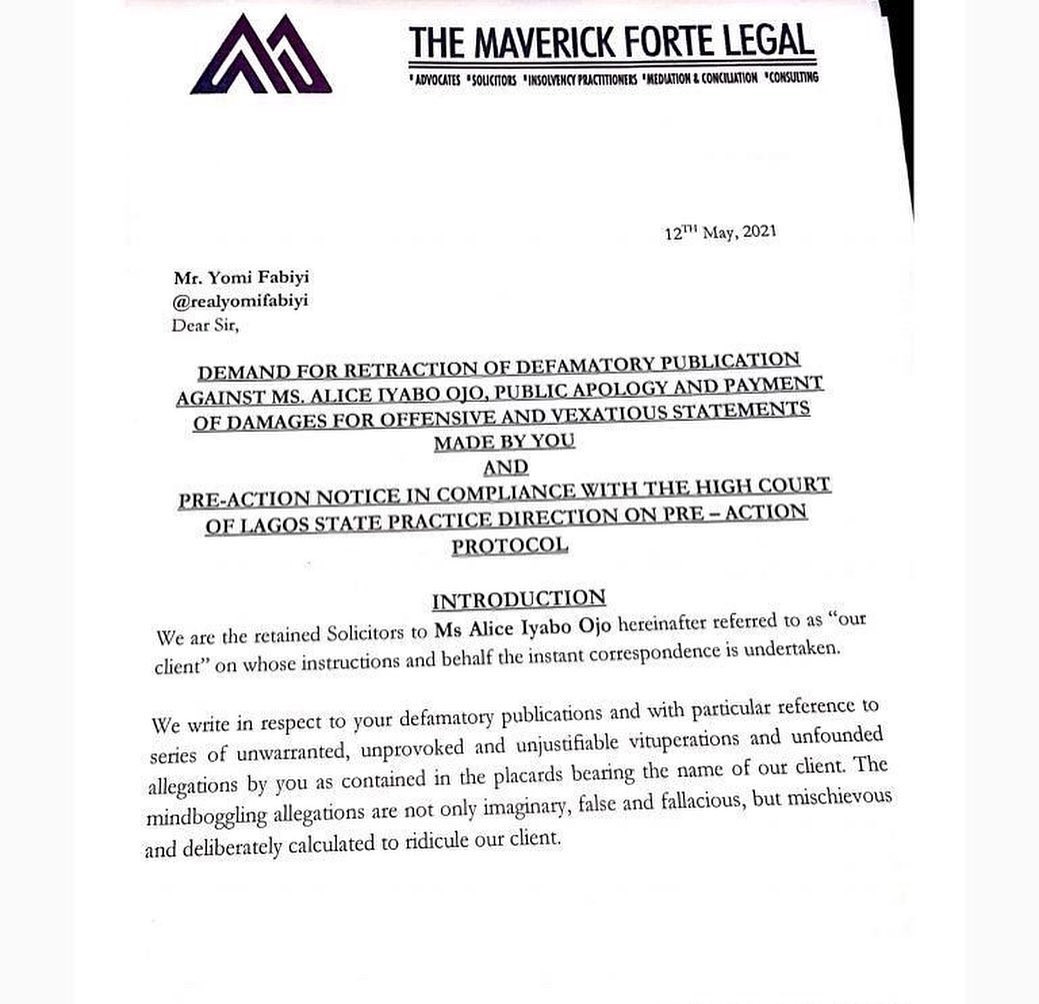