Award-winning singer, Davido has been accused of stealing hit track, “Jowo” from his colleague, Victor AD. 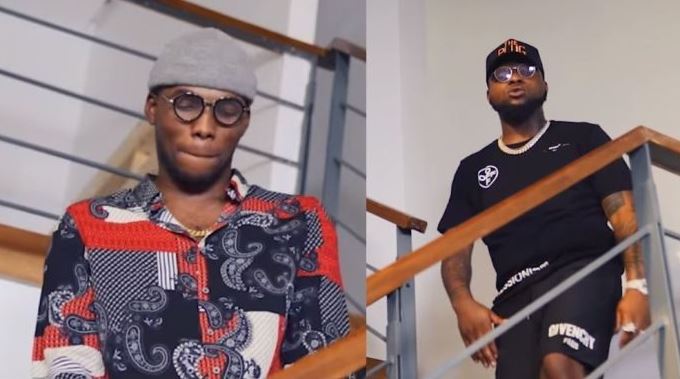 A Nigerian man identified as Thuglife on Twitter made the claims on the social media platform where he revealed that Victor AD confirmed the song theft.

The fan who seems to be sure of himself noted that Victor AD confronted Davido after he had stolen the hit song but he blocked him from all his social media pages and threatened to destroy him if he mentions it publicly.

Victor AD just confirmed davido stole his record "Jowo" 🤣 according to AD; OBO heard d song after they recorded "Tire You". He was surprised to see d song on ABT without him/his mgt consent; He said davido blocked him on Socials & threatened to ruin him. This wickedness 😪