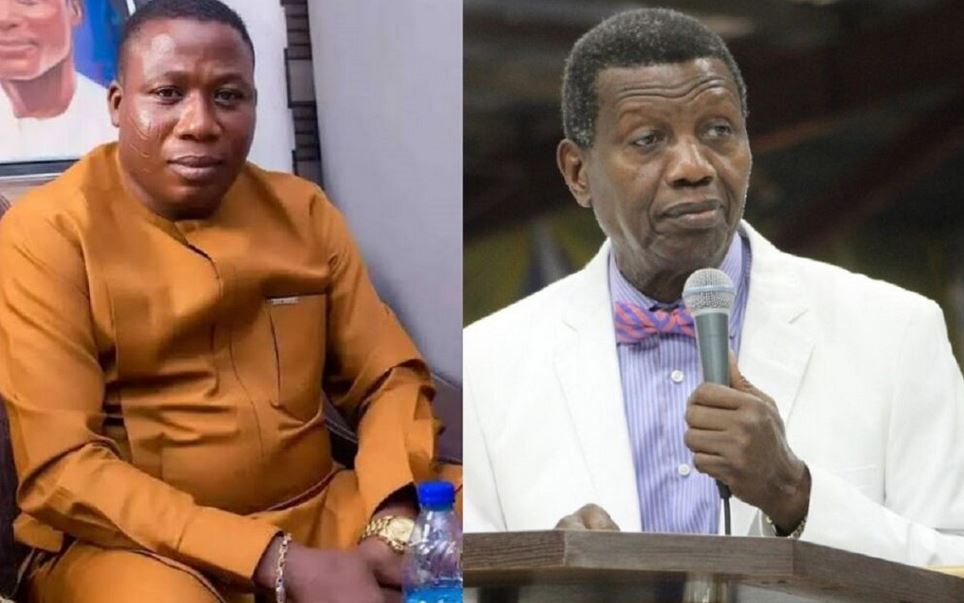 Following the recent attack on Pastor Enoch Adeboye by Yoruba activist, Sunday Igboho, The Christian Association of Nigeria, CAN, has said it will not make a statement.

Pastor Bayo Oladeji, the Special Adviser to the CAN President, Rev Supo Ayokunle, stated this in an interview with SaharaReporters.

When asked for his opinion about Igboho’s comment, Pastor Oladeji said, “I am sorry. No comment. If that is how you all see it, let it be. If CAN has been keeping quiet over the happenings in the country, if that is how you see it, too bad. We are not ready to reply Sunday Igboho.”

Igboho in the interview did not mince words when he hurled curses at leaders or pastors who refuse to support the secession agenda, saying God would kill their children and wives.

He said this during a live Facebook broadcast with his media aide, Olayomi Koiki, on Saturday night.

Koiki had asked the activist to send some words to Adeboye through the live video, to sympathise with him over the death of his son.

But, Sunday Igboho appeared infuriated by Koiki’s request as he asked if the man of God had declared his support for Yoruba nation.