Actor, Yomi Fabiyi, has asked the police to release his colleague, Baba Ijesha, on bail.

According to him, it is against the law to hold a suspect without trial. He added that it is illegal to deny anyone bail for a bailable offence. 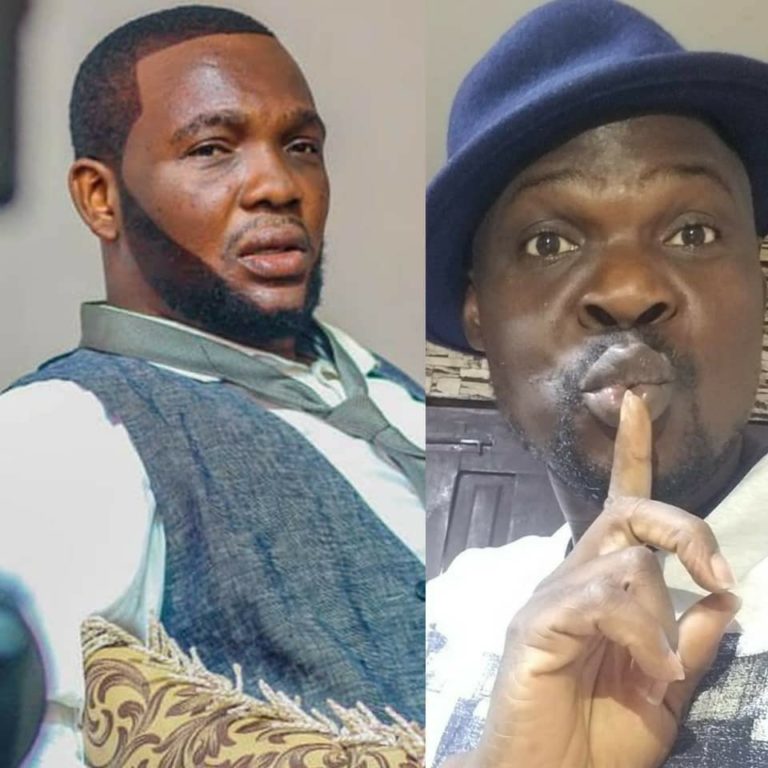 Baba Ijesha has been in police custody for over two weeks after he was arrested for allegedly defiling a minor who is the foster daughter of comedienne, Princess. 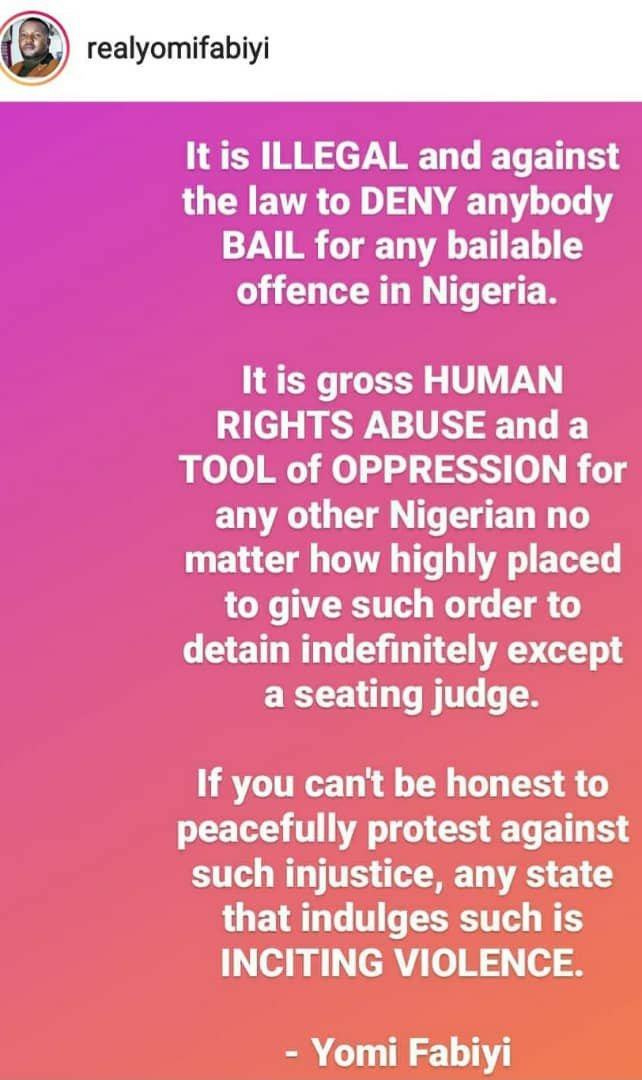 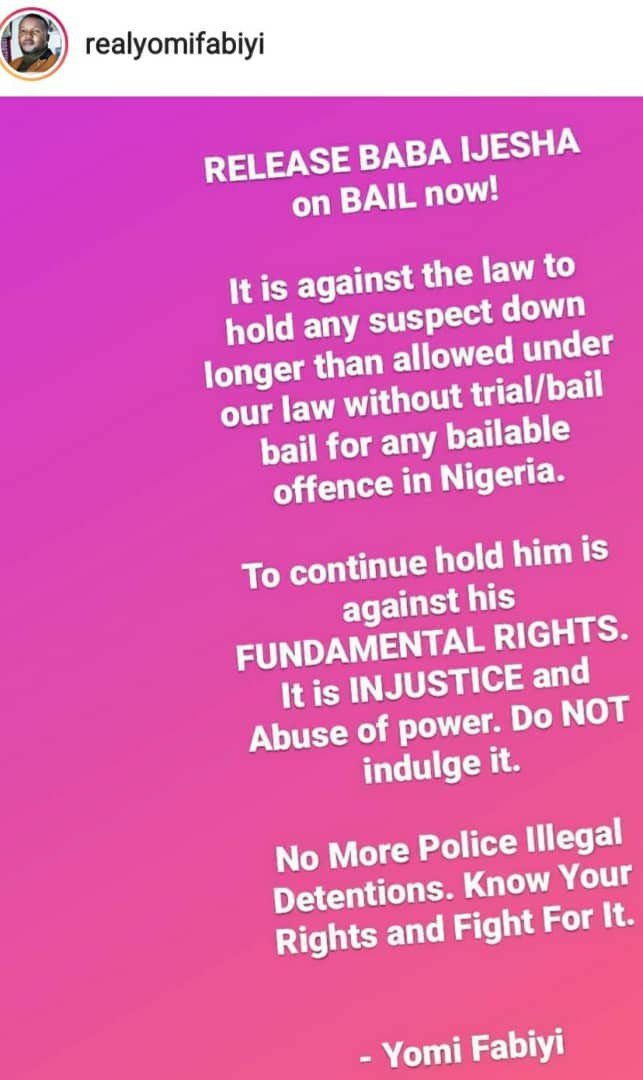