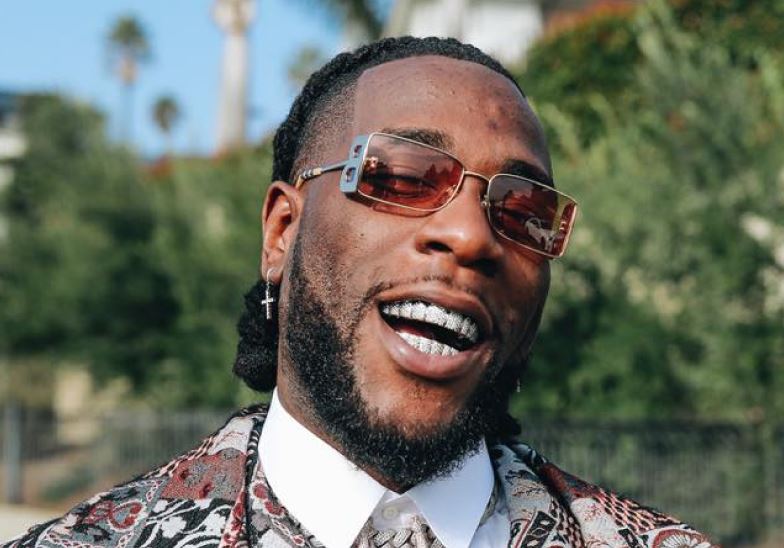 His Mother and Manager, Mrs Bose Ogulu disclose this on her IG handle

With this new feat added to his outstanding international achievement, ‘Ye’ becomes the fastest Nigerian song to be certified ‘Gold’ by RIAA.

The News Agency of Nigeria reports that Burnaboy’s song joins the growing list of Nigerian records to be Gold certified in the U.S.

The list includes ‘If’, and ‘Fall’, by Davido as well as ‘Come Closer’ by Wizkid have all previously achieved the massive feat.

In the US, the RIAA awards certification is based on the number of albums and singles sold through retail and other ancillary markets.

A Gold record is a single or album that sells 500,000 units (records, tapes or compact discs).

NAN reports that “Ye” was released on August 6, 2018, as the sixth single from his third studio album “Outside.”

The song was produced by Nigerian record producer Phantom.

It peaked at number 26 and 31 on Billboard’s BillboardMainstream R&B/Hip-Hop and R&B/Hip-hop Airplay charts, respectively.

“Ye” won Song of the Year and Listener’s Choice at the 2019Soundcity MVP Awards Festival.