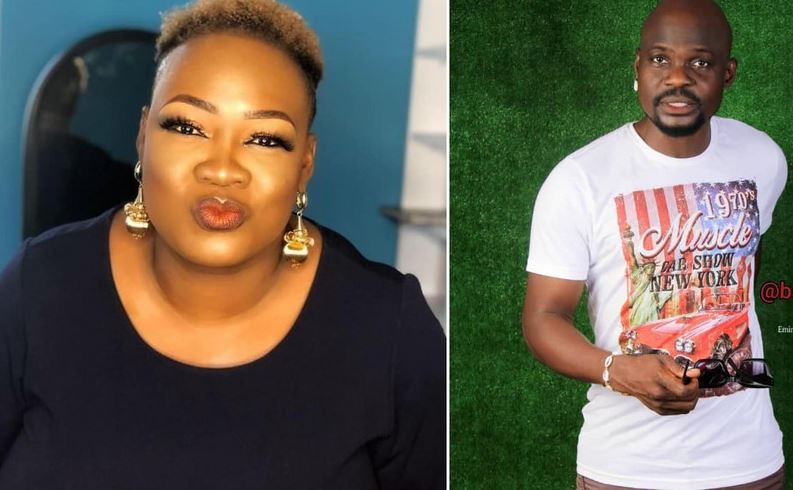 There has been a new twist to the sexual assault allegation levelled against Baba Ijesha as his attorney made a startling revelation about comedienne, Princess.

Olanrewaju James aka Baba Ijesha was arrested after he was accused of sexually molesting a 14-year-old following a CCTV footage that captured him in the act.

Baba Ijesha, however, pleaded guilty to the crime and begged the mother of the foster child whom he assaulted to have mercy on him during an interrogation in a viral video.

The alleged lawyer for Baba Ijesha, Akin Olafeso in a statement posted on Facebook by one Abiola Alaba Peters Aap revealed that his client herein Baba Ijesha had an illicit affair with Princess, the victim’s mother in the past.

However, his client gained access to her family through this means and molested the 14-year-old adopted daughter but Princess was unaware of this and when she learned about what had happened, she set Baba Ijesha with the teenager.

Akin Olafeso stated emphatically that he and his client are very poised to meet Princess in court.

“My client had an illicit affair with Princess in the past, unknown to Princess, Baba Ijesha took advantage of his access to her house to sexually molest her adopted daughter.

She got wind of this, she decided to set Baba Ijesha up to teach him an unforgettable lesson. We are ready to meet Princess in court” Baba Ijesha Lawyer, Akin Olafeso.”