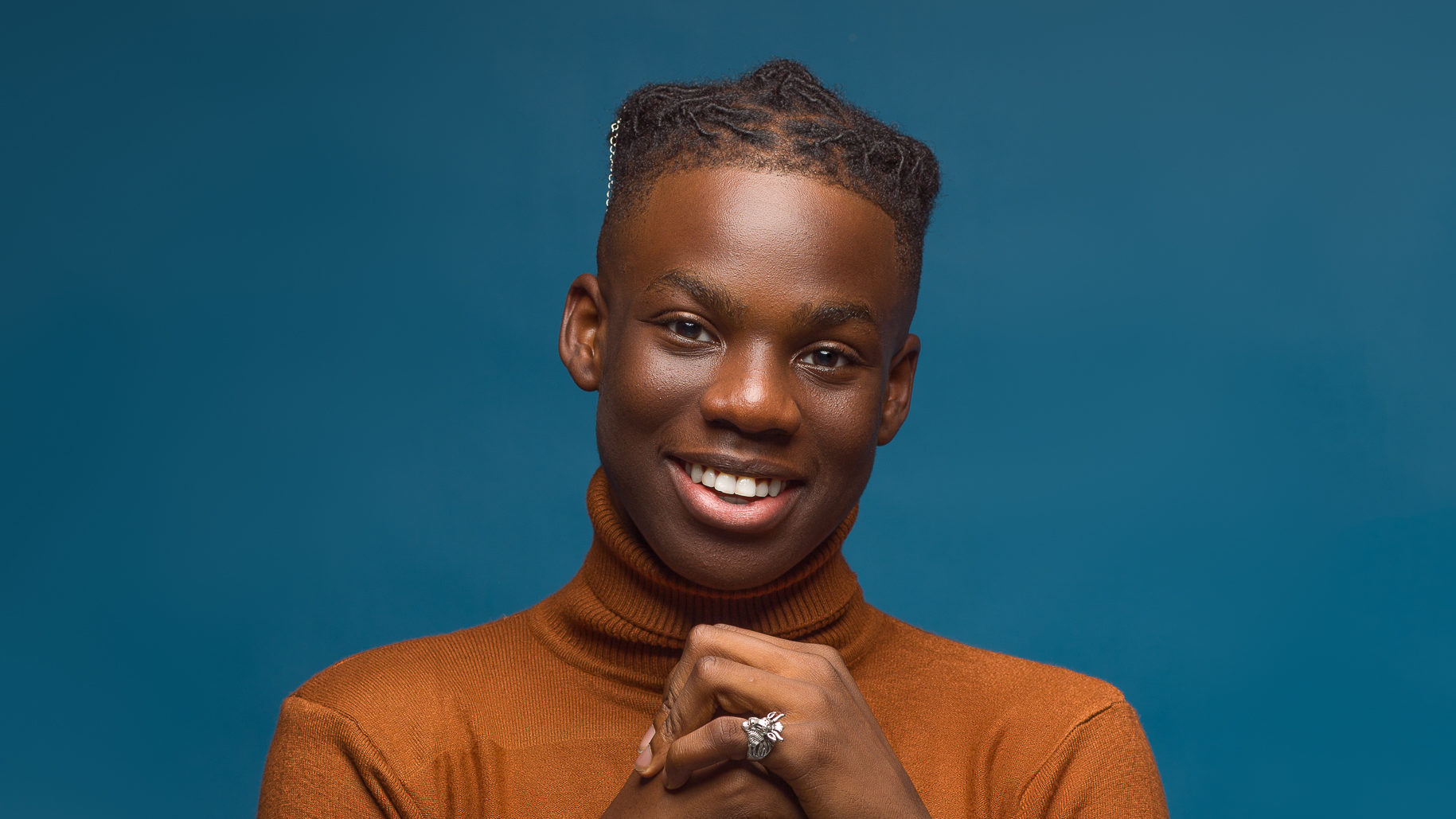 I Am Not Interested In Sleeping With Many Women — Singer, Rema Declares

It is well known that male celebrities usually have several women frolicking around them. There is also a stereotype that they are never faithful to one woman.

However, Mavin Records signee, Divine Ikubor, aka Rema, maintains that he only wants to love one woman and not violate his energy.

In a series of tweets on his birthday on May 1, he wrote, “I just want to love one girl and move on. I don’t want to sleep around with too many girls, violating my energy and breeding disrespect because of sex.”

The 2019 Headies Next Rated Award winner also had some words for people who considered his music childish.

He added, “(People say) his lyrics are childish. Yes, I am young. Let me grow. I am 20 years old. I barely write music. Let me have a collection of experiences.”

The singer also called on photographers to stop editing his pictures and making him look ‘perfect’.

He wrote, “Photographers, stop editing my pimples so people don’t feel I am perfect, and start pressuring themselves to have perfect skin.

“I will repeat my clothes. I don’t care if I have worn it before. Laugh at me all you want; I bought it with my hard earned money.

“I pray the fans realise the treasures they have and focus on preserving them, instead of turning them against one another. We will all die and leave this money and fame behind. Let love reign now before it’s too late.”