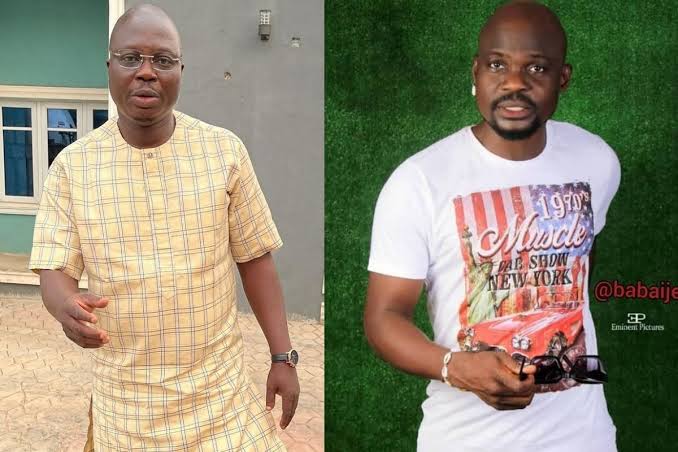 Bolaji Amusan, the Nigerian actor who is also known as Mr Latin has weighed in on the ongoing molestation case against actor, Baba Ijesha.

The veteran yoruba actor took to his Instagram page to address people in the film industry about Baba Ijesha’s case.

Latin who condemned the act the actor is being accused of, said he’s been receiving calls to ban Ijesha from the Theatre Arts and Motion Pictures Practitioners Association of Nigeria, which he heads.

According to him, Ijesha was never a member of the association so cannot be banned.

Watch the video below (the actor spoke largely in Yoruba)