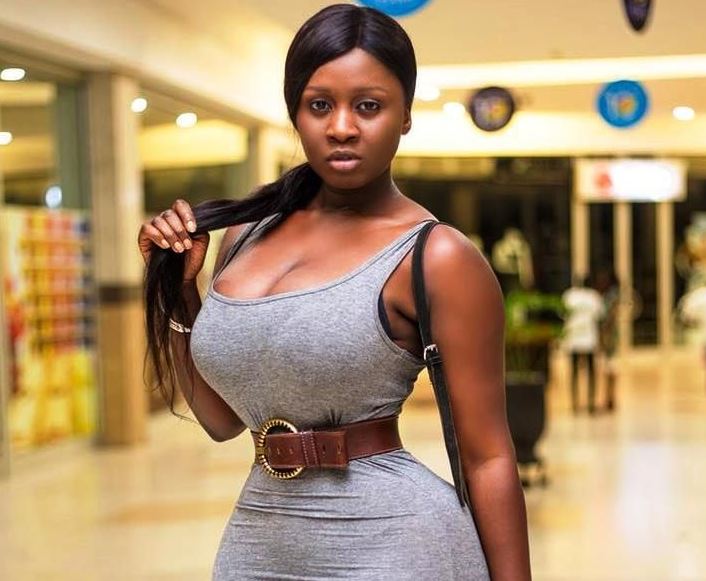 Popular Gambian actress, Princess Shyngle has been hospitalized after she tried to take her life.

In 2018 there were also reports that she attempted suicide.

The actress, who attempted suicide in 2018, made another attempt on her life in the United States of America.

Footage shared online shows her on a hospital bed. A medical report also shows the substances she consumed in her attempt to end her life.

“Depression is real. I gat this,” she captioned the video.

Recall that in 2018, the actress was rescued by a neighbour and rushed to a hospital in Lekki, Lagos, after taking an overdose of a medication. She reportedly also drank bleach.

Though in an Insta-story post back then, Princess Shyngle who debunked the suicide attempt report, stated that she had a nervous breakdown which landed her in the hospital. She also admitted that she has been battling depression, as she thanked those who stood by her during her stay in the hospital. 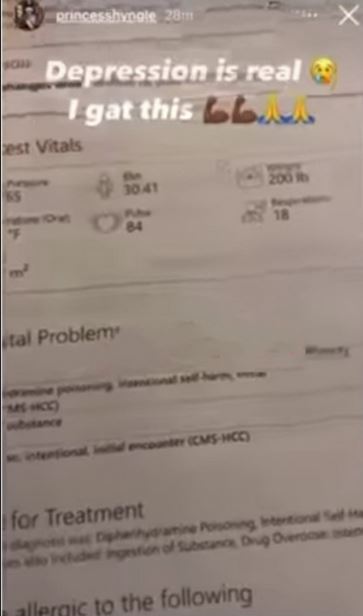 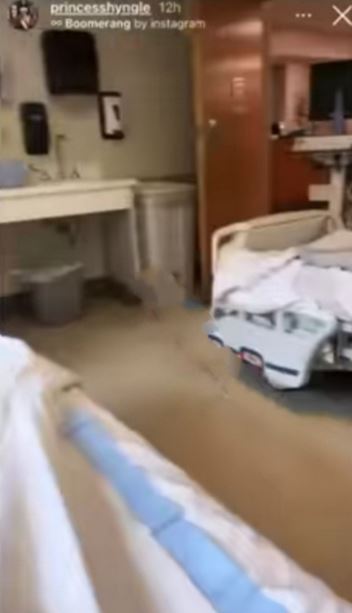