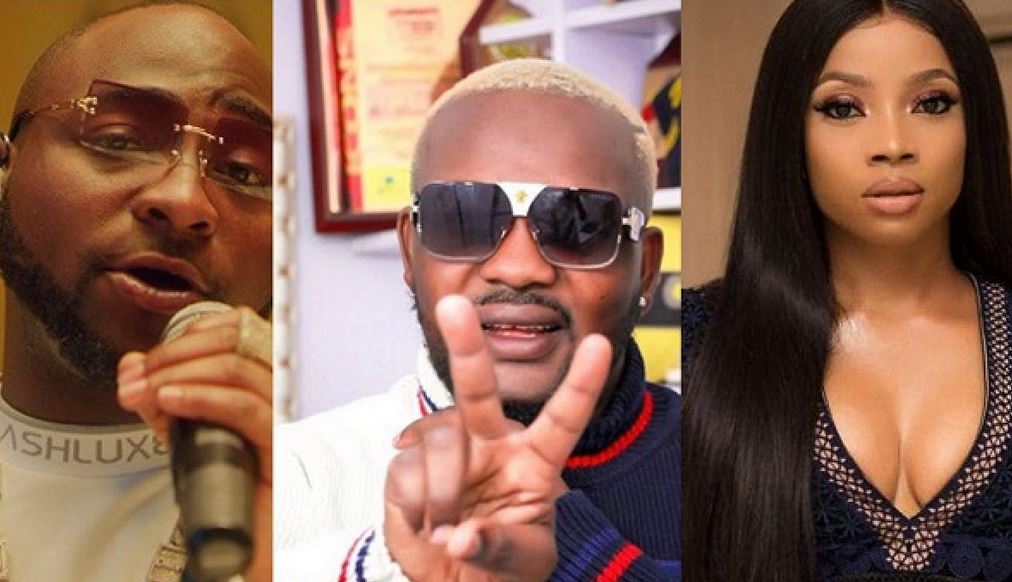 Popular Nigerian actor, Yomi Fabiyi has fired back at Toke Makinwa and Davido after they attacked him online for allegedly taking sides with Baba Ijesha who was accused of defiling a minor.

Recall that while Davido called Fabiyi a “bitch”, Toke Makinwa described him as a “disgrace” for asking for the CCTV footage of the minor being reportedly molested by the actor to be released even after it was said that Baba Ijesha confessed to the crime.

Firing back at Toke Makinwa, Yomi Fabiyi accused her of assuming a ‘god figure’ and using social media clout to attack his integrity as a figure in the entertainment industry. The actor who stated that he may not cross paths with Toke Makinwa till he passes out, asked her to rearrange her background and ensure that she finds out the truth.

Also taking a swipe at Davido, Fabiyi stated that he never attacked Davido even after he was accused of murder which he said is the “greatest of all crimes”. He averred that if the superstar singer is now attacking him over his stance on the rape saga, it means he has some relevance.