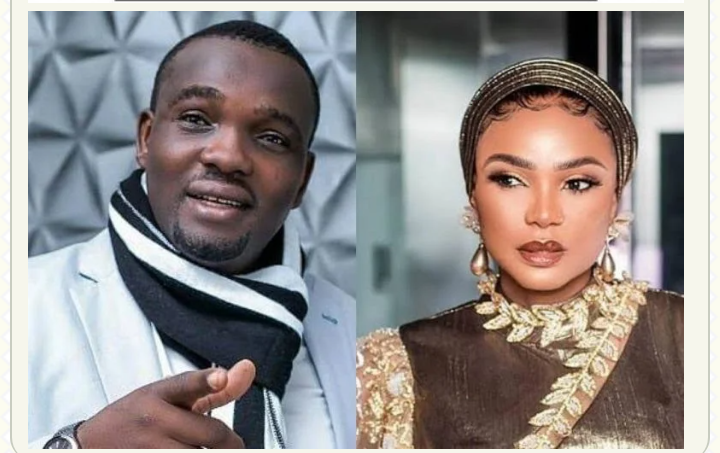 Baba Ijesha: Yomi Fabiyi Speaks says there is no dignity in fighting someone who has fallen, Shades Iyabo Ojo Who Earlier Released A Video . Iyabo Ojo Fires Back

Fabiyi stated that there is no dignity in fighting someone who is already on the floor.

Yomi Fabiyi made the statement with respect to some of his colleagues who according to him, come out to cast aspersions on a fallen man because they believe nobody can do anything for them. 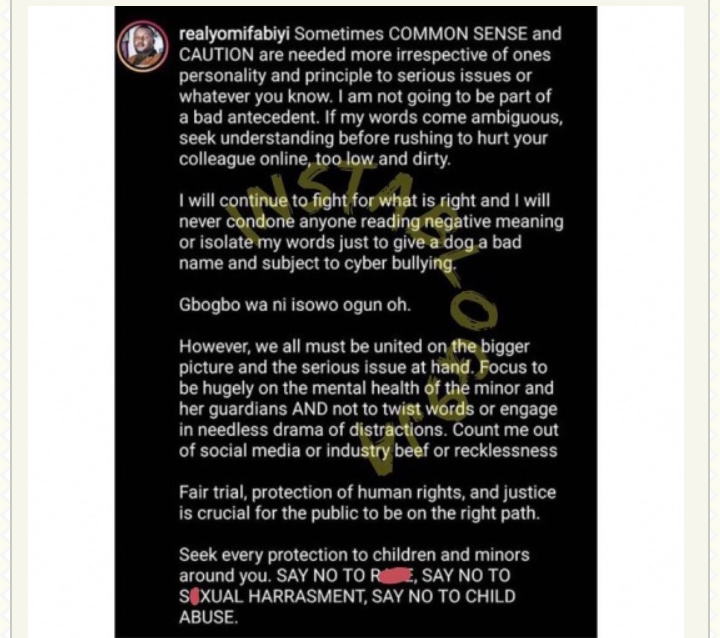 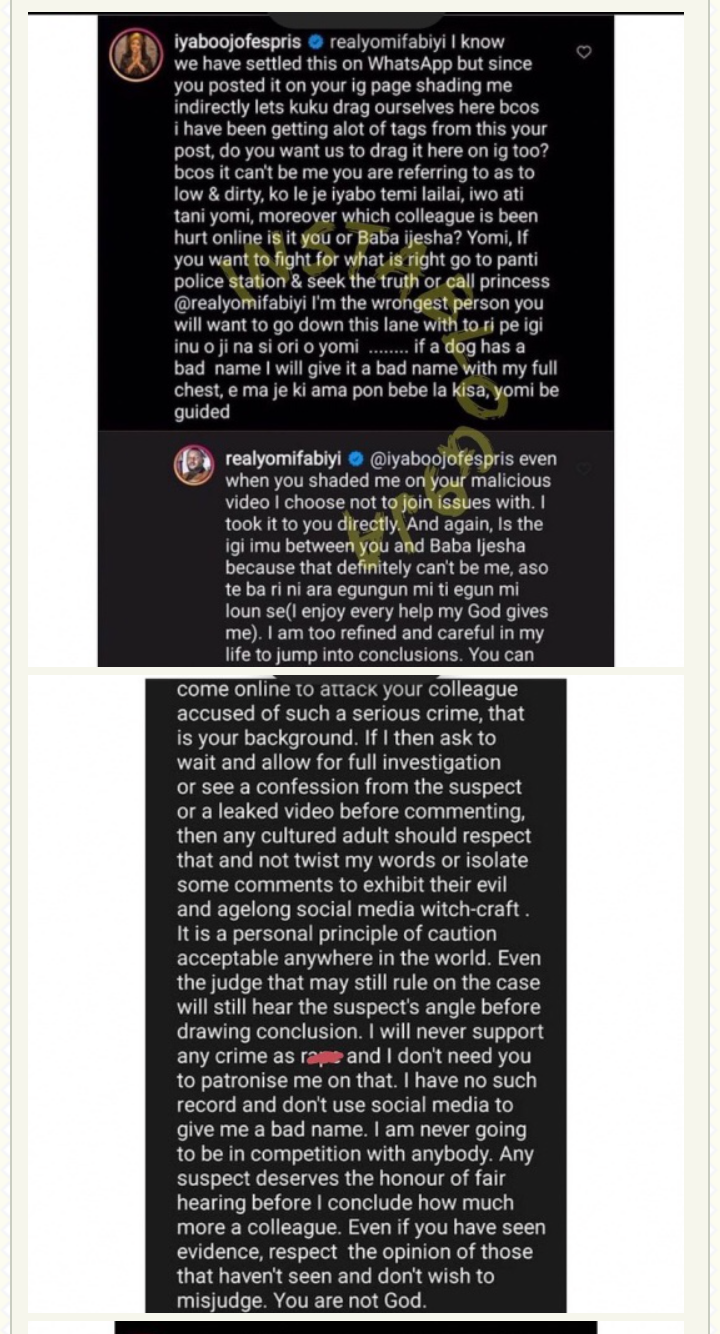