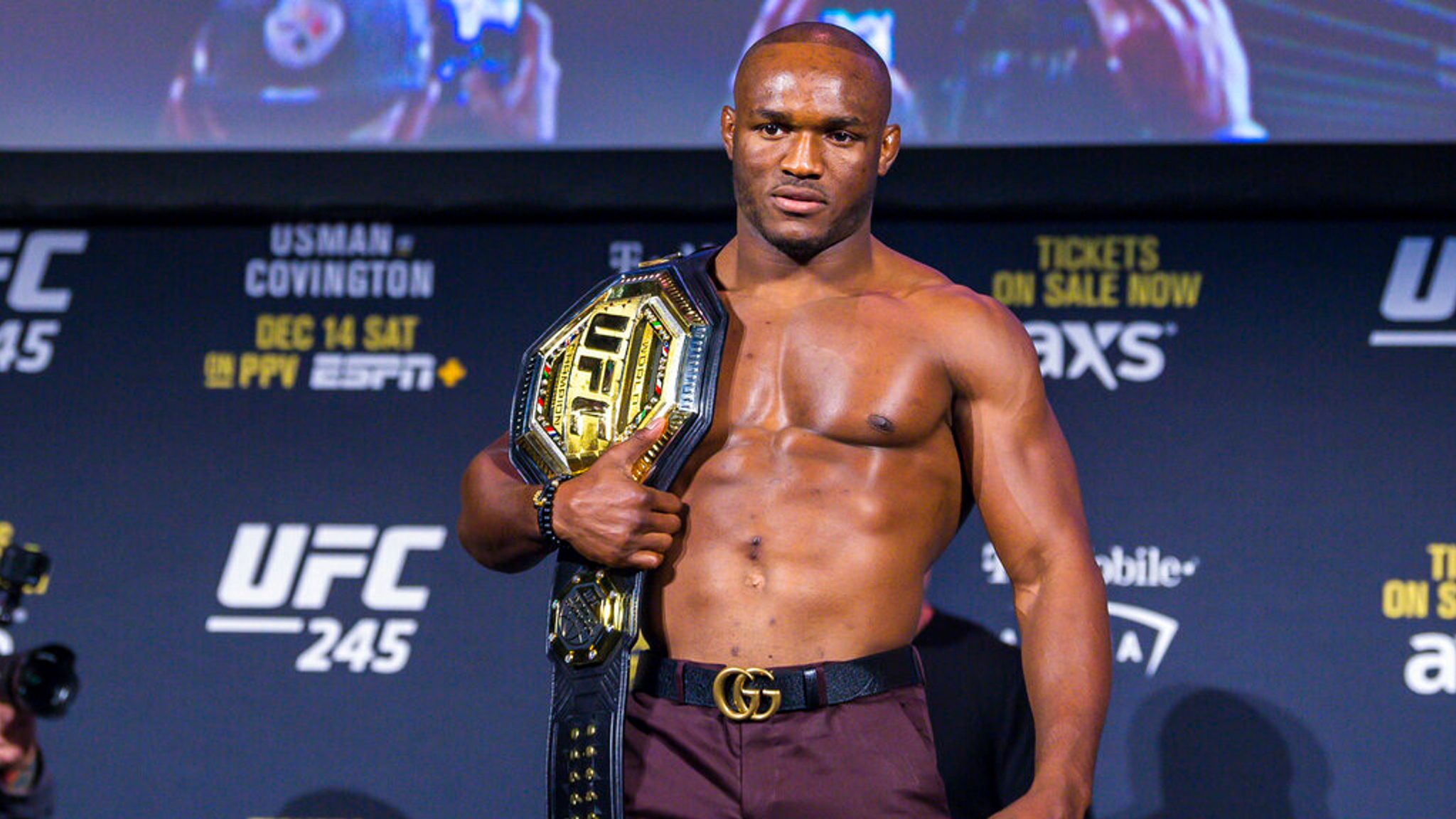 The fight happened at the VyStar Veterans Memorial Arena in Jacksonville, Florida, on Sunday.

The fight which happened in front of 15,000 sold out fans lived up to the billing with the Nigerian knocking out his opponent in the second round in front of his home supporters to retain his UFC title for the fourth time.

According to sportekz.com, the Nigerian is set to smile to the bank with an astonishing $1.5m while Masvidal will earn as much as $900,000 thanks to the crowd at the venue and a high Pay Per View sale.

The Nigerian has a guaranteed $750,000 for the fight appearance and another $60,000 promotional bonus. He earned himself an extra $50,000 as his bout was selected as one of the two Performances of The Night as well as that of teammate, Rose Namajunas.

His earnings from the PPV revenue is set to take his total accumulated earnings to $1.5m.

Usman (33) has now won 18 straight fights with 14 of them coming in the UFC and continues to improve with every victory, his striking now almost as much of a threat as his renowned wrestling abilities.