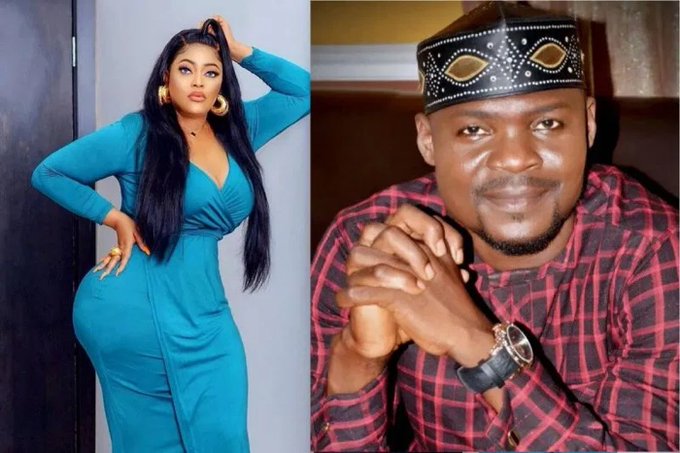 Nollywood actress, Biodun Okeowo has vowed to lay curses on her colleague, Olanrewaju Omiyinka, aka Baba Ijesha if he is found guilty of paedophilia.

Baba Ijesha was arrested by the Lagos State Police Command for allegedly defiling a 14-year-old girl. Reports have it that he had been engaging in such acts for over seven years.

According to reports, the victim’s mother suspected and placed a CCTV camera in the house to keep a close eye on her teenage daughter.

In reaction, the 41-year-old actress demanded for the CCTV footage and added that if found guilty, she will lay curses on Baba Ijesha.

She wrote ”Please who has the footage where the disgusting, abominable and unimaginable act is being committed? Or at least his confession. I have some unused curses if he’s found guilty!

This is hard to believe. Crestfallen is even an understatement… I’m emotionally shattered. Can’t wrap it off my head.

”As a mother, I’m practically in tears. Can’t imagine anyone doing such to one’s daughter. I will kill the person myself Walahi! If this is true… then Baba Ijesha disgraced us. Let’s Fight Against paedophile”.