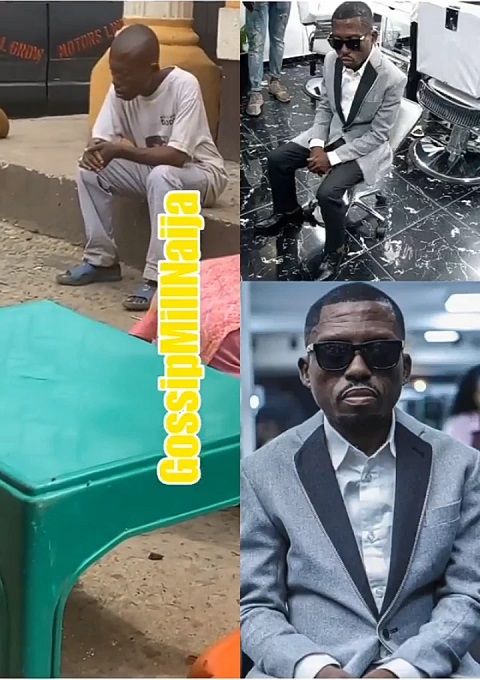 A man who went viral for spelling names of popular Nigerians has been seen again looking haggard and begging for money.

Mr Spell was taken off the street and rehabilitated. But just some years after, he’s back to his begging ways.

In a video that has surfaced online, Mr Spell looks so unkempt as the cloth he wore was dirty and the man who recorded him asked him why he was dressed the way he did.

Mr Spell then replied him saying he’s broke and doesn’t have money again.