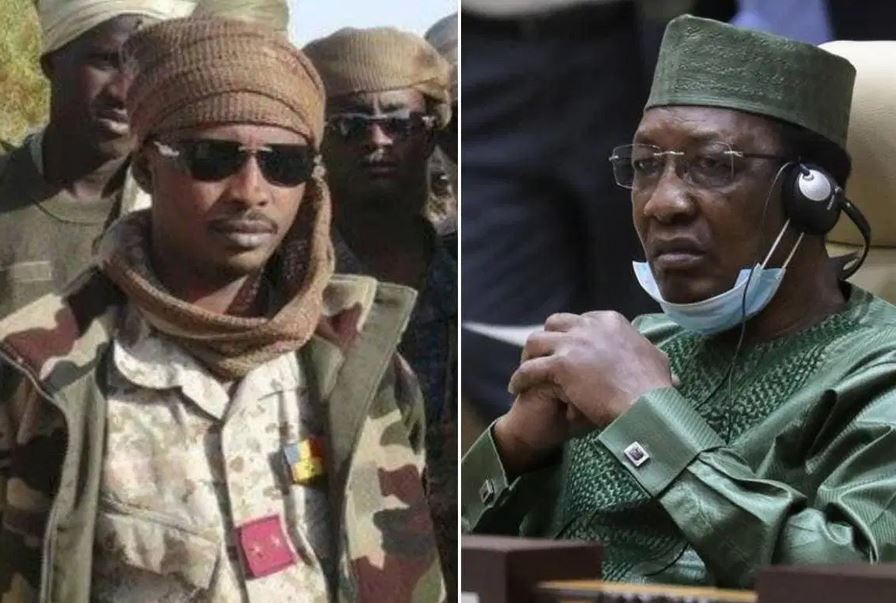 General Mahamat Kaka has been named the interim Head of State following the death of his father and President, Idriss Deby

General Azem had earlier confirmed that the late President of Chad “has just breathed his last defending the sovereign nation on the battlefield”.

The late President was shot dead at the war front while confronting some rebels.