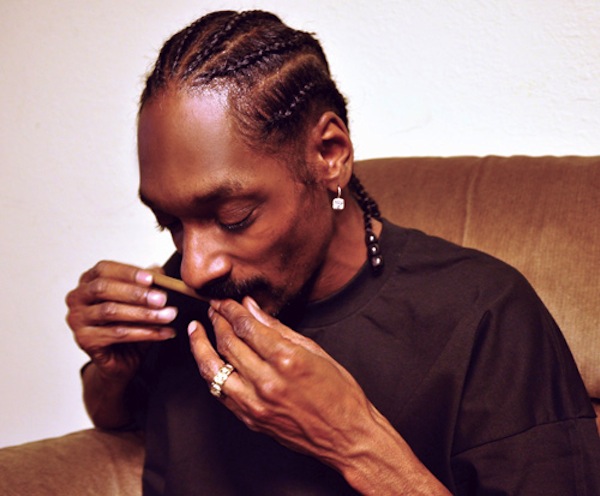 Wizkid’s smash hit “Essence” is making waves in the US, with the audience appeal growing daily, of recent, American rapper Snoop Dogg was seen enjoying the tune.

A video clip surefaced online with Snoop Dogg where he was captured actually busting a move to Wizkid’s “Essence”. The song featured alte queen Tems, from the chart-topping “Made In Lagos” album.

Snoop was playing disc jockey mixing up tunes when “Essence” came blasting through the sound system.

A couple of days ago, Wizkid released the long-awaited music video for the tune.

Watch the clip below.

It’s Snoop Dogg vibing to Essence for me 😅😅👏🏾 pic.twitter.com/Cx7X0kxXyA