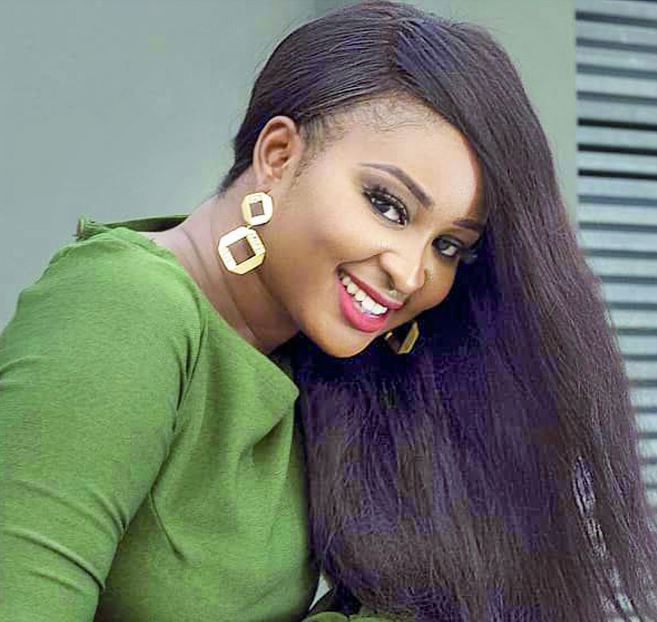 Popular Nollywood actress, Etinosa lambasted a follower who attributed her success to the father of her daughter.

The actress took to Instagram to say that the only man who can claim responsibility for her success is her father.

Some followers responded, saying her baby daddy is also responsible for her success.

Etinosa blasted the follower, telling her that a baby “has nothing to do with success” and a “child is a human being not a commodity or achievement.”

See The Exchange Below; 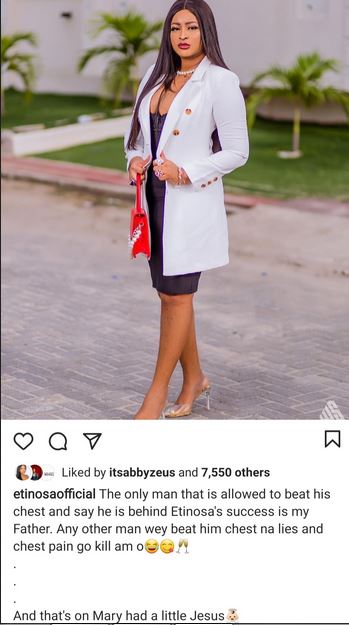 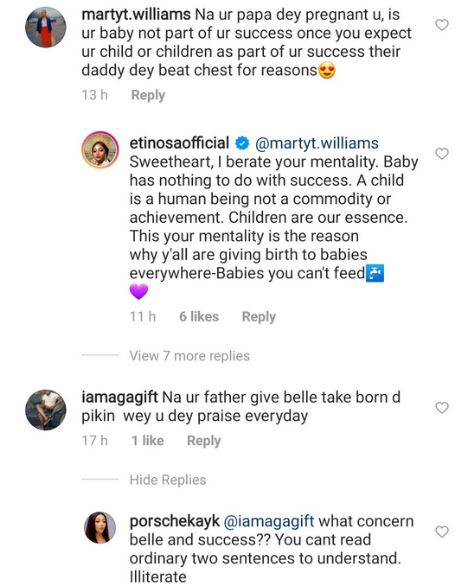