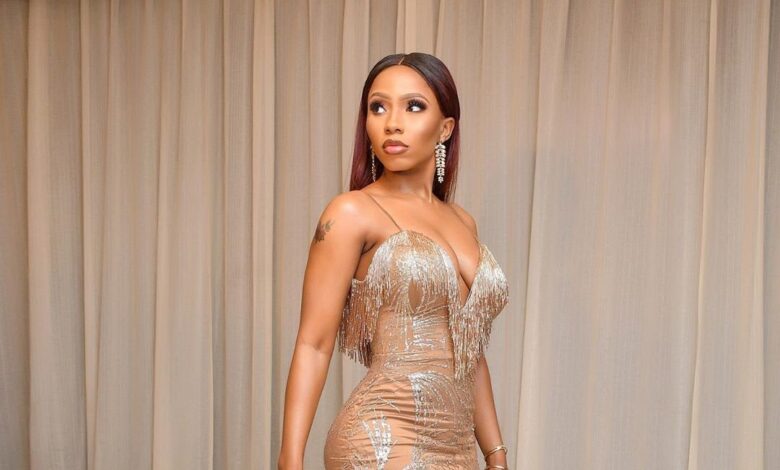 Mercy Eke, the winner of BBNaija Season 4, is not happy with the claims in some quarters that a man is responsible for her success.

In a video uploaded to her YouTube channel, the reality star said, “In this part of the world, people believe a man is behind the success of a woman, whether she is married or single. I work hard for everything I own today. When people say a man is behind these things, I find it appalling. However, it does not get to me anymore because what else would one say? It only shows that my success is visible.”

When a fan asked her about the state of her relationship with Ike Onyema, she said, “Break up happened. We are done. That ship sank a long time ago. I am in a happy place and he is good as well. Stop flooding my timeline with this silly question; we are over. So, let’s just keep it moving.”

According to the former BBN contestant, she sometimes forgets that she is a celebrity. She added, “I worked hard for this fame and I won’t let the fame get to me. Sometimes, I even forget that I am a celebrity. I drive myself and do things a normal person does.”