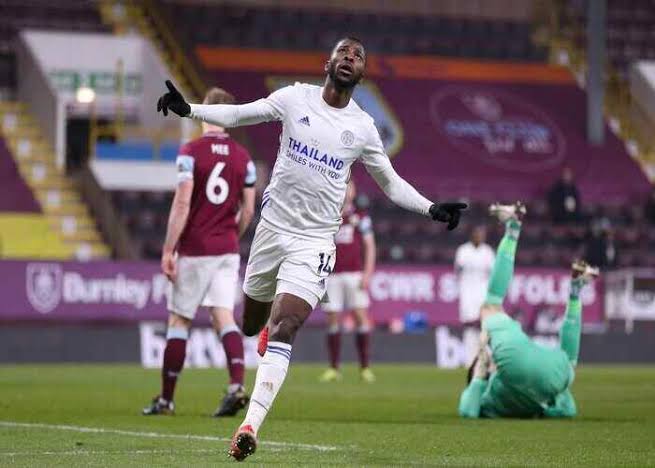 The goal that won the award is his superbly taken goal against Burnley in the Premier League.

It was a goal made in Nigeria as he coolly finished off a long ball by Super Eagles teammate Wilfred Ndidi.

Iheanacho has also scooped the Premier League Player of the Month for March courtesy of his goals in the period under review.

He has since been rewarded with a new contract by ‘The Foxes’ till June 2024.

The #lcfc 𝗚𝗼𝗮𝗹 𝗼𝗳 𝘁𝗵𝗲 𝗠𝗼𝗻𝘁𝗵 for March, sponsored by @Landsail_Tyres, is… 🥁