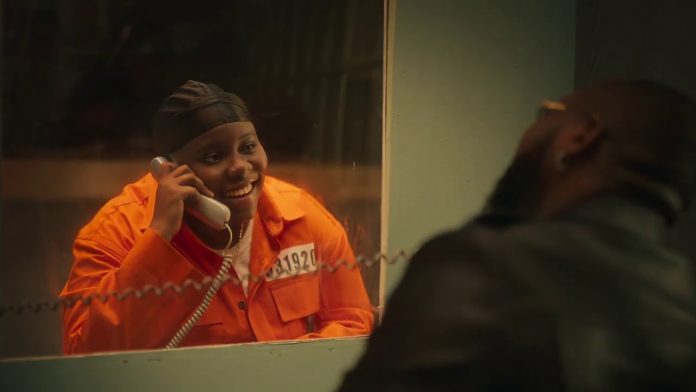 The two artistes have been teasing the collabo for some time now on social media and fans have been filled with so much anticipation for what is coming.

“For You” is a single off Teni’s forthcoming album titled “Wondaland” which drops later in 2021.

Pheelz produced the record while the video was shot and directed by Dammy Twitch.

Watch Teni – For You ft. Davido below