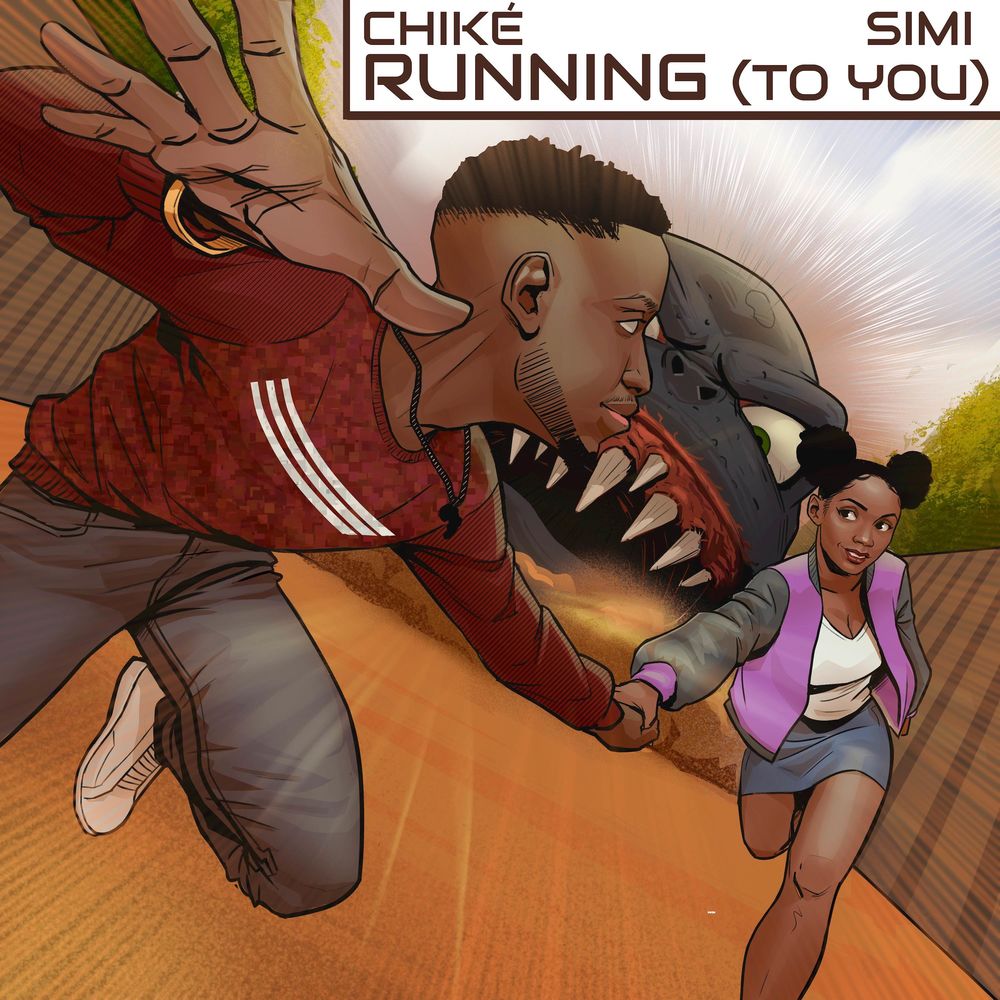 Here is an exclusive music to amonpointv.com by ckike Afro-pop/soul tenor Chiké and “Duduke” diva Simi are set to premiere a new song reportedly titled “To You”.
On the 12th of February, St. Valentine’s Day weekend as part of the 1 year anniversary of his acclaimed debut album “Boo of the Booless”.

his duet comes after Chiké has countlessly expressed his interest in the possibility of collaborating with Simi in interviews, and finally, his dreams will become reality.