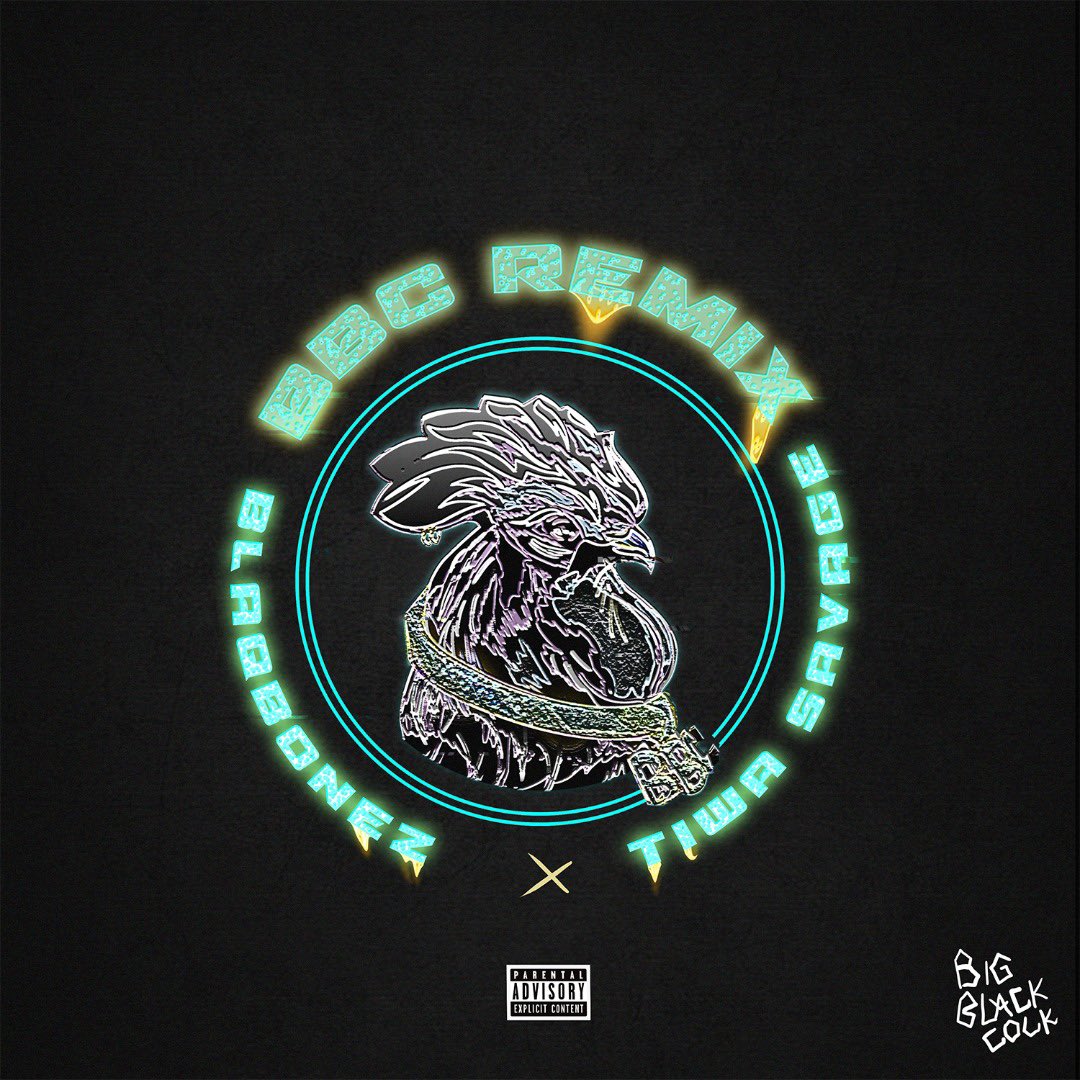 On the 9th of February, Blaqbonez revealed via his official Twitter page that he would be featuring Tiwa Savage on the remix of ‘BBC’

“Needed a women’s perspective” he captioned it.

According to the rapper, the song would be dropping on Thursday, the 11th of February. He released “BBC” in 2020 and the song was originally supposed to feature alte singe, Santi unfortunately, an issue came up forcing the Rapper to go solo on the song.