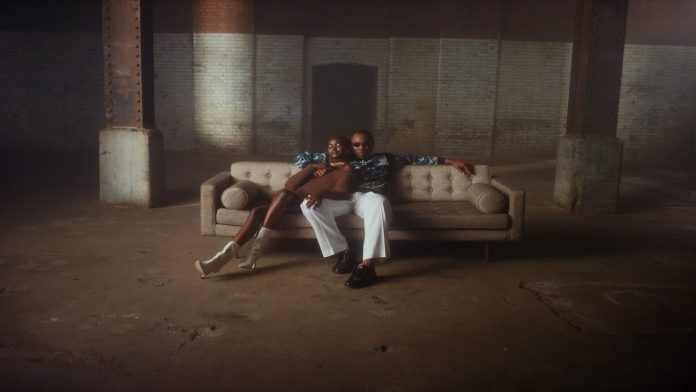 Nigerian singer and model Runtown is here with the official music video for his previously released song ‘Kini Issue’. The track was released some months back and reportedly a single from his forthcoming album.

Runtown last month was active and in the forefront of the End SARS protests in Lagos.

It was directed by Mejia Alabi for JM Films.