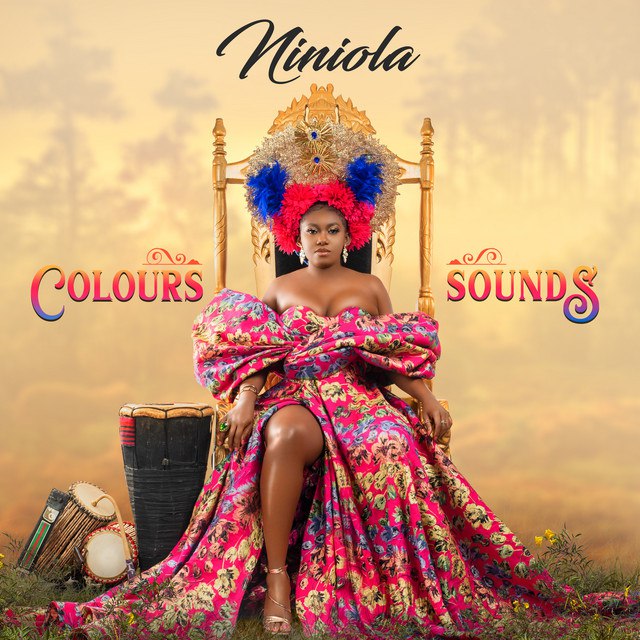 Popular Nigerian Afrohouse singer, Niniola, will be working with American music producer and singer, Timberland, as she revealed the date and track list and featured artistes of her forthcoming album titled, ‘Colours and Sounds‘.

The 33 year old 2013 Project Fame contestant, will be working with various artists from Africa and beyond on her third studio album which she titled, Colours and Sounds.

The album, which drop October 2nd, has Femi Kuti, the son of late Afrobeat legend, Fela Kuti. She also has Kenyan Pop Band, Sauti Sol on the list of collaborations fans should be expecting in her album.

Peep the tracklist below;