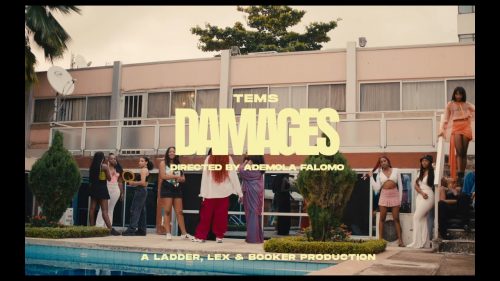 Tems has had an impressive run since her emergence. She has been one of the most sort after new acts in the business.

Back in May, she released her last record These Days which was received positively among fans.

Finally, the video was shot and directed by Ademola Falomo.