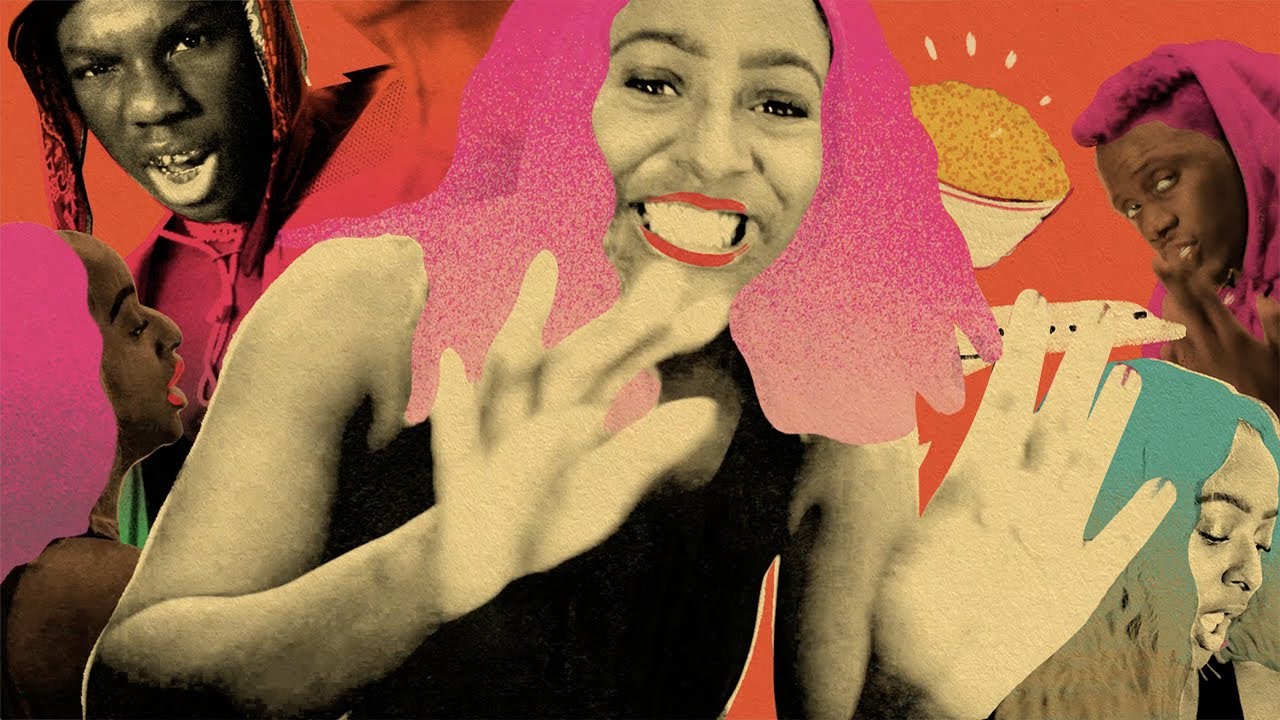 With just a few more days to the release of her album, Cuppy unleashes the music video for her song ‘Jollof On The Jet’.

Cuppy has also announced that her ‘Original Copy‘ album would be released August 21.

Watch and enjoy the visual below.