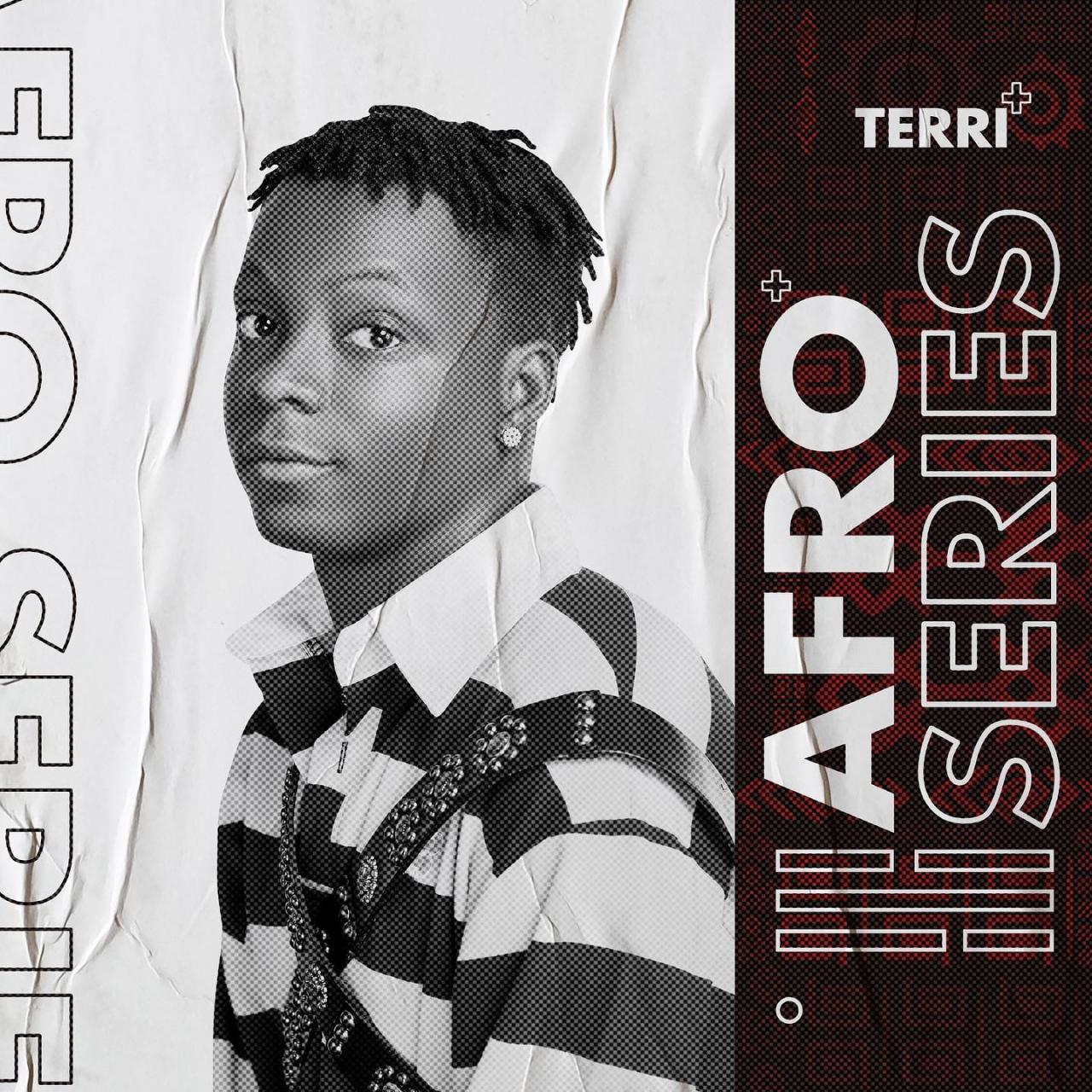 Starboy Entertainment artiste Terri since joining his record label has not had a moment he has single-handedly held the Nigerian music industry spellbound. He is yet to give his loyal fans some bragging rights.

However, he still has ample chance to command our attention and most of all earn our respect for his art.

Sometime late in December 2017, a young aspiring music act caught the attention of Wizkid after he made a cover for a song the Starboy was featured in, this young talent is Terri. A few months later in February 2018, he was unveiled as an artiste under Starboy Entertainment.

Peep the tracklist below;