« BBNAIJA: ‘KHAFI IS A BIG THREAT’ – VENITA MAKES UNEXPECTED REVELATION [VIDEO] | BBNAIJA: FANS SURPRISED AFTER WHAT MERCY SAID ABOUT HIV; HER REPLY WILL SURPRISE YOU (VIDEO) »

BBNAIJA: WHAT TACHA WAS SPOTTED DOING WITH SEYI, IKE, 2 OTHERS (VIDEO)


Big Brother Naija housemates, Tacha and her new team members have been spotted having fun while preparing for their new task. 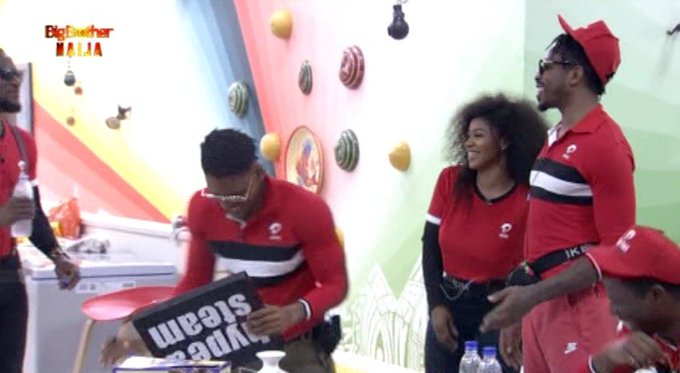 The Task was courtesy Airtel and the benefits of this task will be donated to a hospital chosen by the winning team. The two teams have to create a campaign for the provision of affordable healthcare to the average Nigerian. To get started with the preparation for this Task, Housemates had to divide themselves into two new teams comprising of Team Red and Team White. 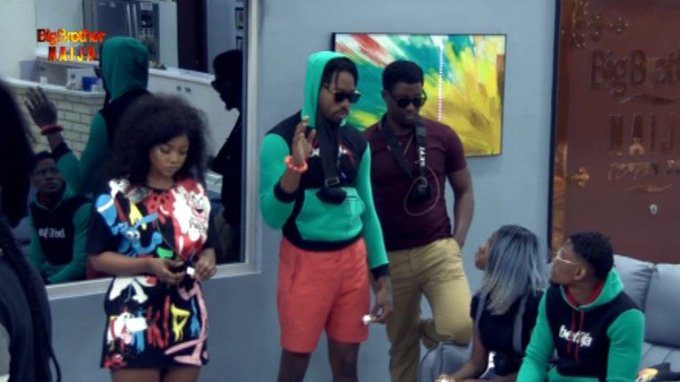 Tacha found herself in the Team Red which included housemates like Elozonam, Seyi, Omashola, Ike and Diane. There were fears that there would be huge tension from them due to the fights and arguments between several of them but that wasn’t the case at all. They were spotted having fun while preparing for their task. Watch the video below:

However the Presentation turns out, one thing is certain, we will be entertained and we can’t wait.

Save Our Education Rally (EBSU)

Looking for something? Search below


Do NOT follow this link or you will be banned from the site!

Please disable Adblock for this site.